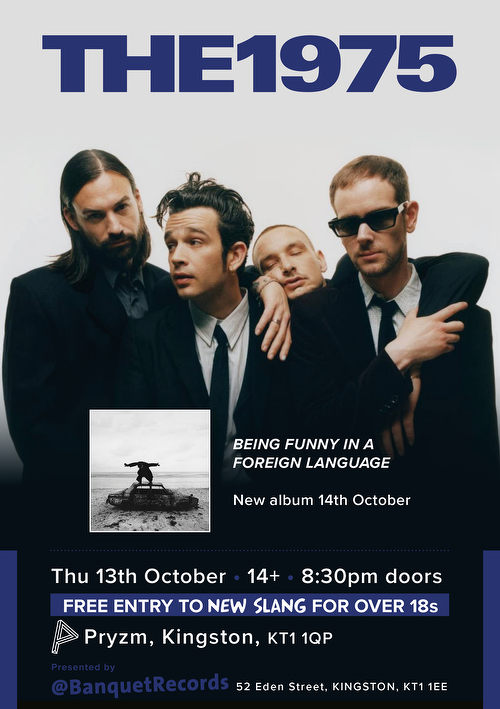 SOLD OUT!  LEAD BOOKER CONDITIONS APPLY.
Tickets for this were available OVER THE COUNTER ONLY on Sunday 2nd October from 9:00am.
If there's any available after the queue's gone, they'll be available online from 5:00pm

To celebrate the release of the new album 'Being Funny In A Foreign Language', The 1975 return to Kingston to play at Pryzm.

Formed in Manchester in 2002, The 1975 have established themselves as one of the defining bands of their generation with their distinctive aesthetic, ardent fanbase and unique sonic approach.

The band’s previous album, 2020’s ‘Notes On A Conditional Form’, became their fourth consecutive No. 1 album in the UK. The band were named NME’s ‘Band of the Decade’ in 2020 after being crowned ‘Best Group’ at the BRIT Awards in both 2017 & 2019. Their third studio album, ‘A Brief Inquiry Into Online Relationships’, also won ‘Mastercard British Album of the Year’ at the 2019 ceremony.

More Items From The 1975See all 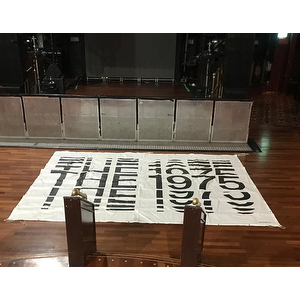 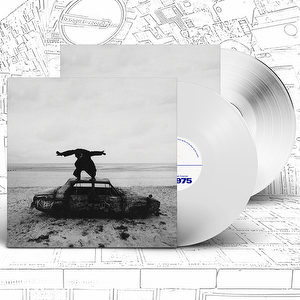 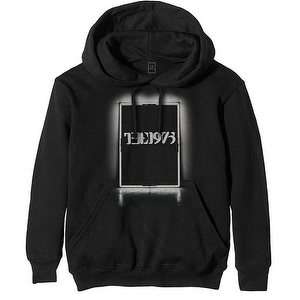