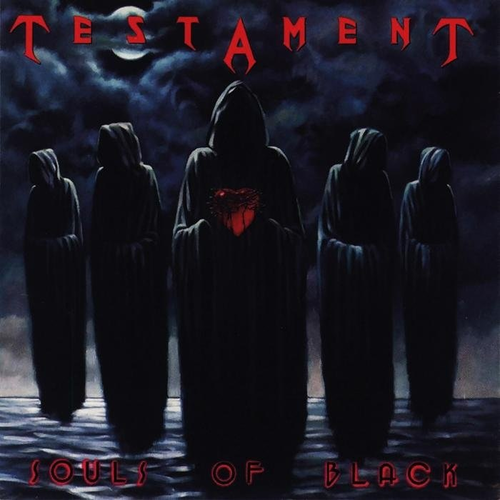 LP red
£18.99
Add to cartBuy now
This item hasn't been updated for over a year. We believe the item to be in stock, but that might not necessarily be the case.

Souls Of Black is the fourth studio album by American thrash metal band Testament. The album was released in 1990. It preceded several changes in style to rather diverse styles of metal, including the traditional heavy metal sound heard in its succeeding album, The Ritual. In order to promote Souls of Black, Testament supported Megadeth, Slayer and Suicidal Tendencies in Europe on the Clash of the Titans tour. Souls of Black is also seen as an influential guitar album, being ranked number nine on Guitar World magazine’s top ten list of guitar albums of 1990.

Testament is often credited as one of the most popular and influential bands of the thrash metal scene, as well as one of the leaders of the second wave of the genre in the late 1980s.

Souls Of Black is available as a limited edition of 1000 individually numbered copies on red coloured vinyl.

More Items From TestamentSee all 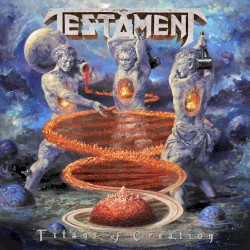