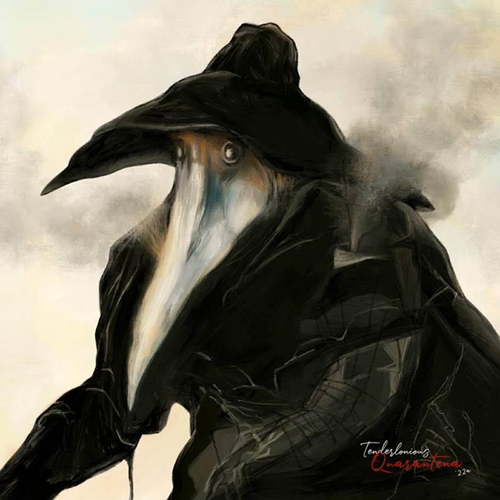 Multi-instrumentalist, producer and DJ Tenderlonious presents this collection of lo-fi beats and soundscapes courtesy of the lockdown studio sessions from his home in South London.

Lockdown allowed Tender to escape from his busy lifestyle and touring schedule, finally giving him the time to properly explore and experiment with the vast collection of synths, drum machines and instruments he's built up over the past twenty years. Armed with an arsenal of hardware and inspired by sci-fi & fantasy movies, he has delivered an expansive opus of varying tempos that glide across imaginative synth sculptures and meditative soundscapes. The soundtrack to his quarantine - 'Quarantena.'

The album begins with '1984 (Chapter One)', a tribute to the novel by George Orwell that depicts a dystopian society, captured perfectly by this moody intro. 'Rococo's Raga' is a nod to Tender's recent project, 'Tender in Lahore.' Based around the harmonic minor scale this raga is a conversation between the flute and marimba backed by an infectious swing groove. The title track 'Quarantena' has an epic soundtrack feel with luscious pads, soaring strings and orchestral horn lines, backed by solos from Tender on flute and also featuring Nick Walters on trumpet.

The flip side includes 'Total Recall', another tribute to one of Tender's favourite films from childhood. Made purely from the sounds of the Yamaha SY85, the ghostly choir transports listeners to an eerie space, reminiscent of scenes from the film. 'Birds of Paradise' is another stand out, which would make a fitting accompaniment to any modern film soundtrack. Sounds of the jungle sweep in and out, whilst Tender adds flute and synth flurries alongside a sparse, head nodding groove - downtempo at its finest.

'Quarantena' is Tenderlonious' most confident, slick and accomplished studio work yet.

More Items From TenderloniousSee all 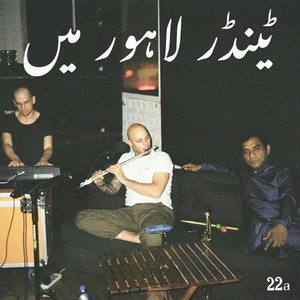 Tenderlonious Tender In Lahore 22a 10" 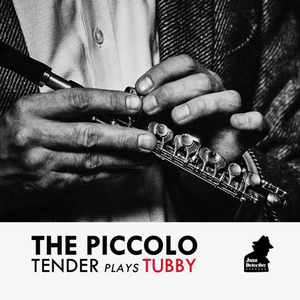 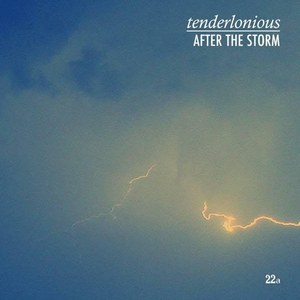