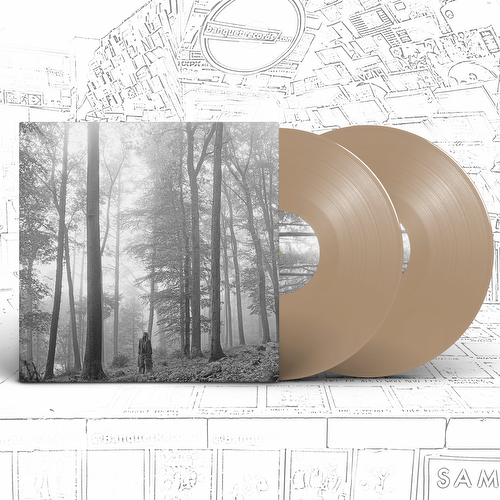 "This took me by surprise but the combination of earworms, great production and storytelling songwriting found me just at the right time, or I just like weeping along to ‘Exile’, who knows, but I love it." - Claire

“Before this year I probably would’ve overthought when to release this music at the ‘perfect’ time, but the times we’re living in keep reminding me that nothing is guaranteed. My gut is telling me that if you make something you love, you should just put it out into the world. That’s the side of uncertainty I can get on board with.” - Taylor Swift

‘Folklore’ feels fresh, forward-thinking and, most of all, honest. The glossy production she’s lent on for the past half-decade is cast aside for simpler, softer melodies and wistful instrumentation. It’s the sound of an artist who’s bored of calculated releases and wanted to try something different. Swift disappeared into the metaphorical woods while writing ‘Folklore’, and she’s emerged stronger than ever. - NME

More Items From Taylor SwiftSee all 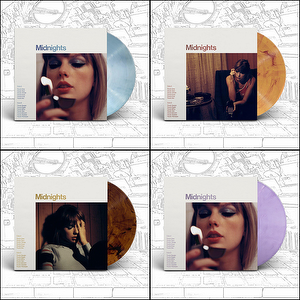 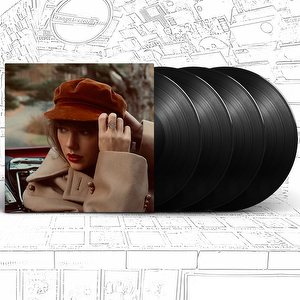 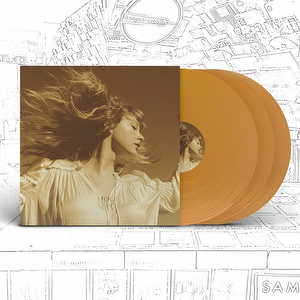