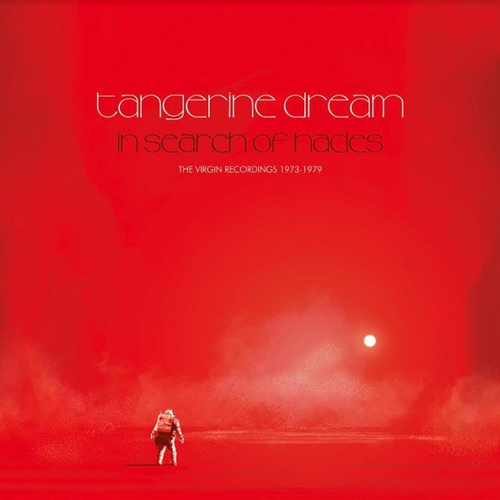 Tangerine Dream were one of the true pioneers of electronic and ambient music and the albums they recorded for Virgin Records between 1973 and 1979 remain classics of the genre. ‘In Search of Hades: The Virgin Recordings 1973 – 1979’ is the definitive statement of this period in Tangerine Dream’s history, featuring newly remastered versions of the albums ‘Phaedra’, ‘Rubycon’, ‘Ricochet’, ‘Stratosfear’, ‘Encore’, ‘Cyclone’ and ‘Force Majeure’ all drawn from the original first generation master tapes, and new Stereo and 5.1 Surround Sound mixes of ‘Phaedra’ and ‘Ricochet’ by Steven Wilson. ‘In Search of Hades’ includes 8 CDs of previously unreleased material; 3 London concerts in full (Victoria Palace Theatre in 1974, The Rainbow Theatre in 1974 and Royal Albert Hall in 1975) along with the previously unreleased full soundtrack to ‘Oedipus Tyrannus’, recorded in July 1974 and remixed in 5.1 Surround Sound and Stereo by Steven Wilson.

Also includes 2 CDs of previously unreleased outtakes from the Phaedra sessions at The Manor Studios, Oxfordshire in November 1973 and the surviving 35-minute live recording from Coventry Cathedral in October 1975.

In Search of Hades is lavishly packaged with a hardback book featuring new liner notes and rare photographs and memorabilia.

More Items From Tangerine DreamSee all 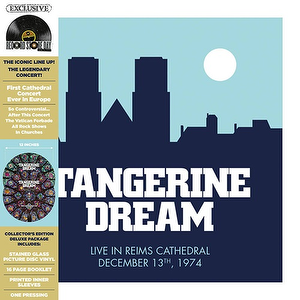 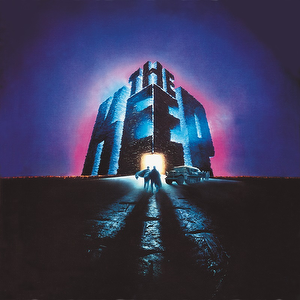