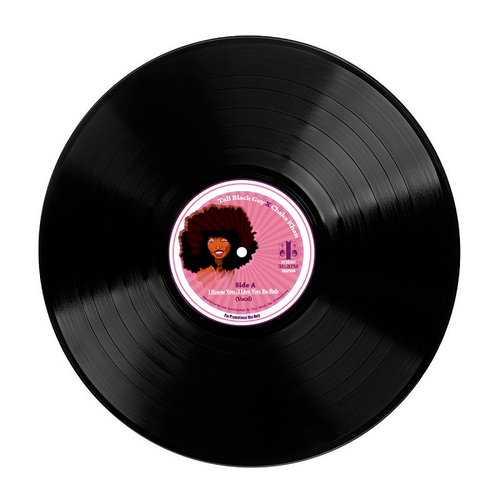 I Know You, I Live You

I Know You, I Live You For Sure is the first single from Tall Black Guy’s Remixes & Tings Vol. 1 collection released in 2019. This single represents his interpretation of a Chaka Khan favorite, and adds a modern vibration to the 80’s classic that would even make Queen Chaka herself proud. In the arena of remixes, this record solidifies Tall Black Guy as one of the best to ever practice the craft. The pulsating drums, and Chaka’s vocals weaving through the sonic landscape leave the listener in a trance moving without thought, and sweating without effort. The extended version of this new classic is sure to be in every vinyl lovers rotation.

Lastly, Tall Black Guy teamed up with Karizma (Kaytronik) for the B Side. A remix of a remix has resulted in a new House Head favorite known as “Love Dub”. There’s genius in being able to capture the vastness in small things, and Kaytronik has done just that. “His house music ears heard a pocket, and he just did his thing”, says TBG about Kaytroinik’s first encounter with the track. Tall Black Guy says, “when I heard what he did with it, I knew it had to be on the single”. Now, the public has a chance to own what many will consider to be a part of music history. 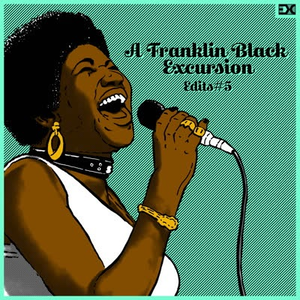 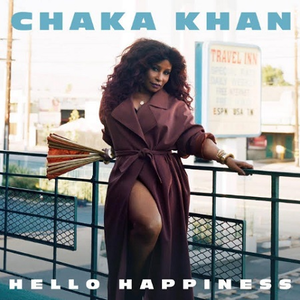