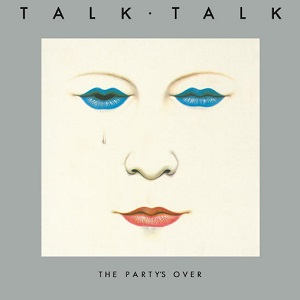 Their debut album, The Party's Over was released in 1982 and produced by Colin Thurston, who was a former engineer for David Bowie but was better known for producing Duran Duran's first two albums. A product of its time, the album is classic synth-pop teamed with lyrical depth that went on to be synonymous with lead singer, Mark Hollis. 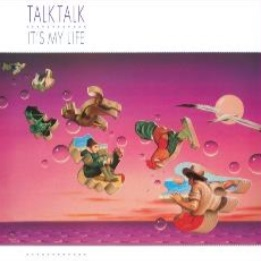 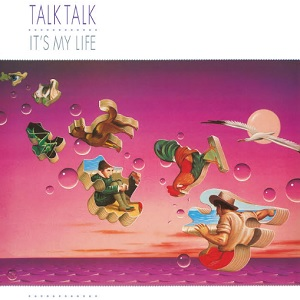