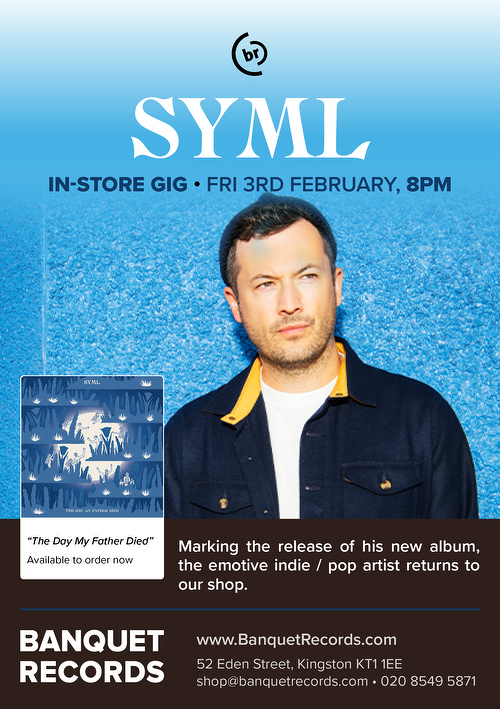 To celebrate the release of his new album titled 'The Day My Father Died', SYML returns to Kingston for an in-store set.

Recorded and produced in Fennell’s hometown with fellow Seattle-native Phil Ek (Band of Horses, Father John Misty, Fleet Foxes), The Day My Father Died is his first album to feature a full band. In addition to Lucius, the new LP includes contributions from Guy Garvey, Sara Watkins and Charlotte Lawrence.

“Working with Phil was exciting, humbling, and memorable,” Fennell says. “This dude has produced some insane records that are beloved by everyone I know. The music that Guy, Sara, Charlotte, and Lucius makes it all beautiful and uniquely their own. I feel fortunate to say that we all now have songs together. Again, I want to say I can’t believe it’s happened, but it has.”

Priority will be given to anyone who orders a copy of The Day My Father Died from us. 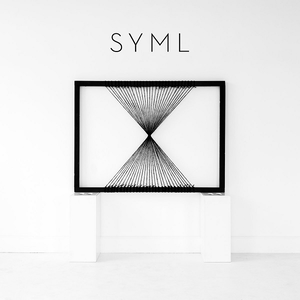