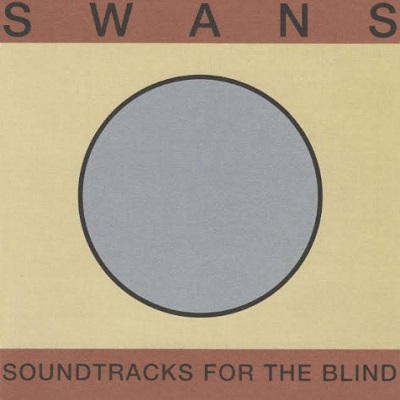 Soundtracks For The Blind

Now available as a 4 LP Set housed in a gatefold sleeve.

Mute and Young God Records reissue Soundtracks for the Blind on vinyl, the final Swans album released in 1996 prior to their 2010 reformation. Led by Michael Gira, Swans formed in 1982 and produced a series of diverse albums before disbanding in 1997. During this time they made their mark and have since become an influential band for countless experimental and post- rock acts, and after much request from fans a limited edition box set version of Soundtracks for the Blind was released in 2018, which this reissue is reformatted from. Michael Gira explains that “This album has everything in there – all the ideas from Swans’ initial 15 years of work.” “Soundtracks for the Blind keeps you in awe for throughout the entire album, never letting you get too far away from its infernal grasp…” Sputnik Music 4.5/5 “Everything from raging electric music in extreme to the gentlest of acoustic strums can be found here, ultimately being a perfect encapsulation of Swans&#39; sound -- as much as any greatest-hits anthology could ever have been.” AllMusic 4.5/5

More Items From SwansSee all 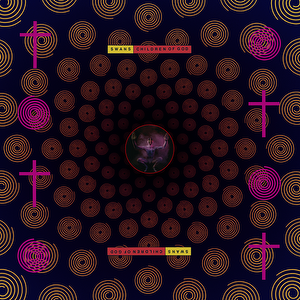 Swans Where Does A Body End? WIENERWORLD 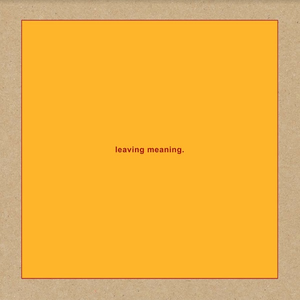