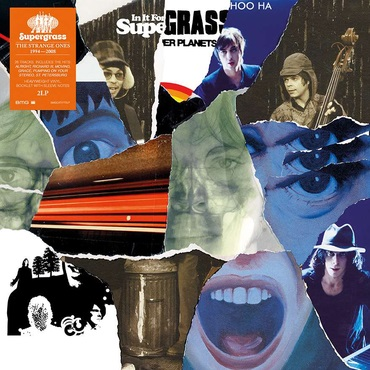 Supergrass – Gaz Coombes, Mick Quinn, Danny Goffey, and Rob Coombes – are one of the most important bands to emerge during the 1990s, with several million record sales, including 6 top 10 albums and 10 top 20 singles. Formed in Oxford UK in 1993, the Brit, Q, NME and Ivor Novello-winning outfit released their Mercury-nominated No.1 debut album I Should Coco in 1995. Fourth single, Alright, was a pop masterpiece and became a massive hit, catapulting the band to global success

The Strange Ones: 1994-2008 is a comprehensive compilation featuring all of their biggest hits, and a career spanning box set, containing 6 original albums on picture disc LP and CD, bonus CDs of unreleased material, a deluxe book, posters and button badges. The ‘Best Of’ formats feature brand new artwork designed by long-time collaborator of the band, Nick Bax, and art directed by the band themselves. 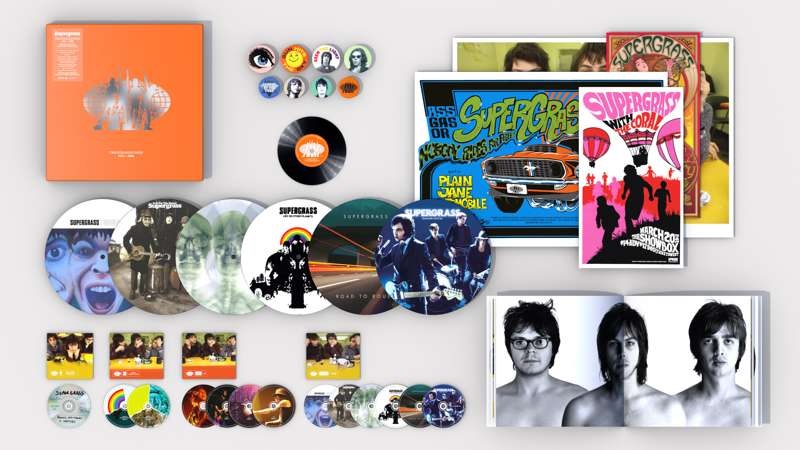 More Items From SupergrassSee all 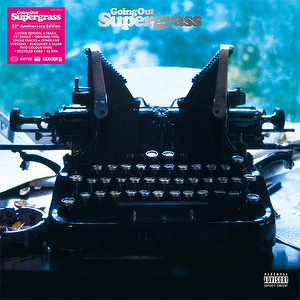 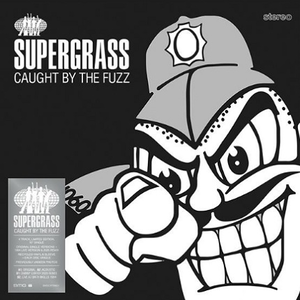 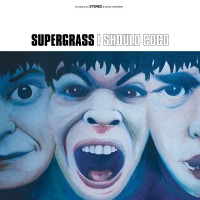 JAMIE WEBSTER WE GET BY MODERN SKY
Supergrass The Strange Ones: 1994-2008