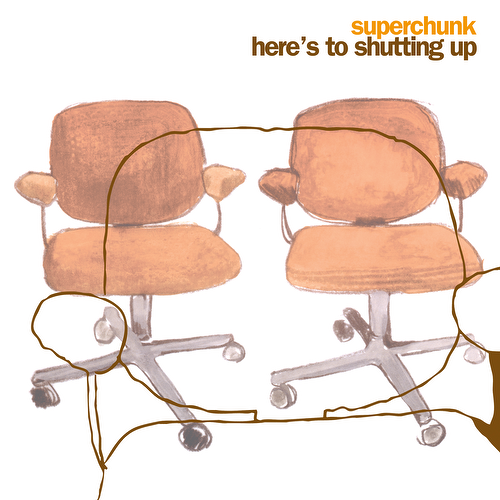 Here’s to Shutting Up

Indies exclusive LP is on 'orange' coloured vinyl and includes a 24" x 24" poster.

Bestial Warning – acoustic demos for Here’s to Shutting Up: To write the songs for Here’s to Shutting Up, we gathered in Jim’s garage (he lived way out in the woods) a couple times a week for what seemed like months. We started from actual scratch with no demos or concepts, just playing instrumental music with our usual gear plus a Casio. Sometimes one of us would play the keys instead of our normal instrument, or Jon would hop on guitar and we’d use the Casio drum machine for the beat. We ended up with a LOT of ideas and plenty of good names for them—“Frank’s Bath,” “There’s Something About Marvin,” and “Bestial Warning” to name a few. We recorded practice onto MiniDisc or cassette, and I would ride around listening to these demos and thinking of words. The subject matter, in retrospect, has a lot to do with touring and travel (“Out on the Wing,” “What Do You Look Forward To?”), coming home (“Rainy Streets,” “Act Surprised”), the 2000 election (“Florida’s on Fire”), and late-stage capitalism (“Late-Century Dream,” “The Animal Has Left Its Shell”). Once we wrangled the songs into recognizable and playable shapes, we re-created them in acoustic form and recorded these “demos” at my house so we wouldn’t forget how they went and so we could learn how to play them. Some have the whole band, some are me learning Jim’s and Laura’s parts from the practice tapes and playing them on acoustic guitar.

Zero Return: We recorded the album in the Cabbagetown neighborhood of Atlanta at Zero Return, the studio built by Brian and Rob (aka Birdstuff and Coco the Electronic Monkey Wizard) of Man or Astro-man? Brian Paulson came with us to produce it. The studio itself was amazing. We also slept there in a dorm-like setting and stayed up too late. We had some great guest players on the record including the first appearance of a pedal steel on a Superchunk album, played by John Neff of Athens band Japancakes. Local Chris Lopez (The Rock*A*Teens) came over to sing backup vocals on “Art Class (Song for Yayoi Kusama).” I asked him to sing harmonies on the chorus and he was like, “Harmonies? Oh, I can’t sing harmonies.” I still don’t believe him, but what he did sing is awesome. We took the record home and mixed it in the basement of Jim’s house in the woods where Brian Paulson had his studio set up.

September 2001: Here’s to Shutting Up was meant to be released on September 18, 2001. On September 11,  obviously the world changed. Our release date moved a couple weeks, but our tour dates  remained and we flew to Japan in October. It was a WILD time to be traveling the world. Receptions ranged from “thank you for giving us something else to think about” to “why are you here?” We flew home from Japan and left for the UK the day the US started bombing Afghanistan. This was the climate, and the climate was not great for playing rock music. People were thinking about other things. Our friend Annie Hayden (of the band Spent) joined us on

keyboards and guitar for the US leg which was an exciting expansion of our lineup and a fun way to play old songs in a new way. We had some great shows along the way and got to tour with excellent openers like Rilo Kiley, The Good Life, and Aereogramme. But the fear in the air and the length of the tour was exhausting. Some of the most fun times of the tour were the acoustic in-stores we did, which you can hear on the first Clambake we released. Mac McCaughan.

More Items From SuperchunkSee all 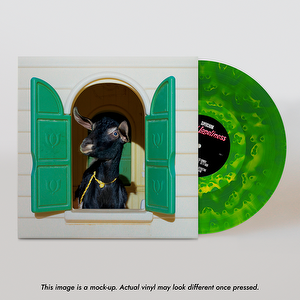 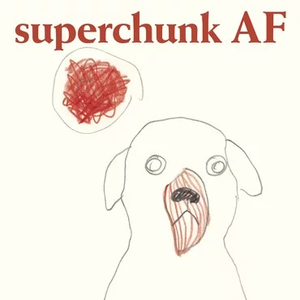