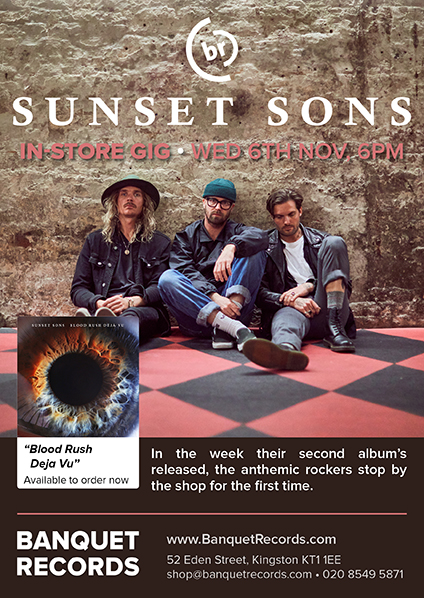 The album shows a more mature, dark and urgent side of the band, whilst keeping to their trademark festival anthemic rock and laid back dreamy beach retrospectives. The album has been produced by Grammy winning and ‘MPG Producer of the Year 2018’ Catherine Marks (Foals, Wolf Alice, The Amazons) and features 10 new tracks (including an exclusive track for physical formats only). Blood Rush Déjà Vu was recorded between their adopted hometown, the surf commune of Hossegor on the south-west Atlantic coast of France and Kensaltown Studios in London.

Priority will be given to anyone who orders a copy of Blood Rush Deja Vu from us. 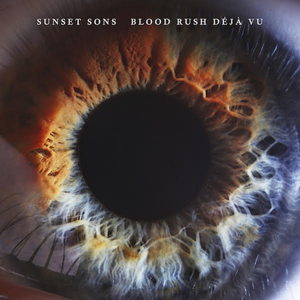