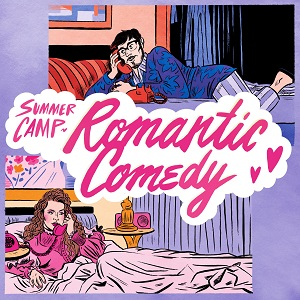 Summer Camp’s new album Romantic Comedy features songs from and inspired by Sankey’s film, and the experiences and movies that compelled her to make it, intercut with snippets of Warmsley’s instrumental score and samples from the documentary. The band describe the album as “a painfully honest love letter that both celebrates and skewers the way romance has historically been portrayed in cinema, and how these depictions have affected the way the audience conducts and pursues their own relationships.” 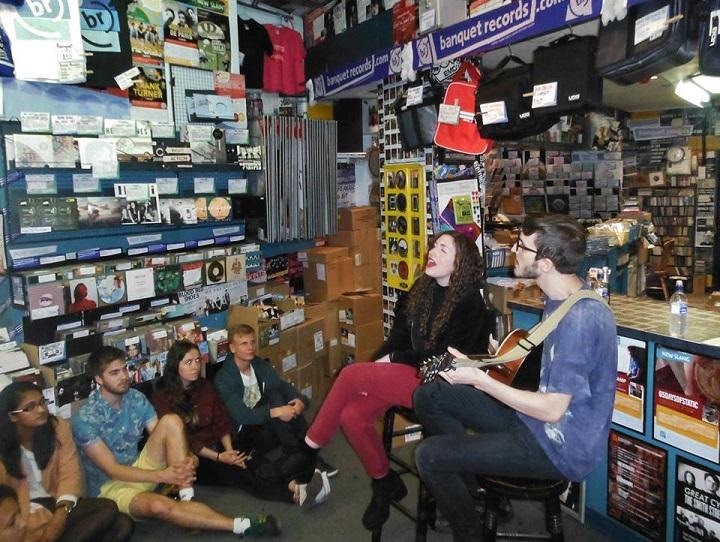 Summer Camp in the shop

More Items From Summer CampSee all 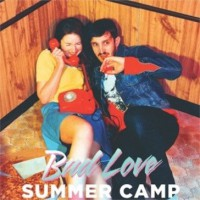 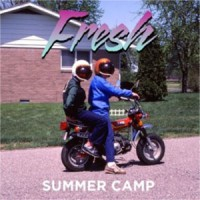 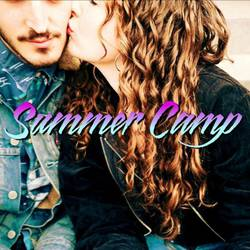