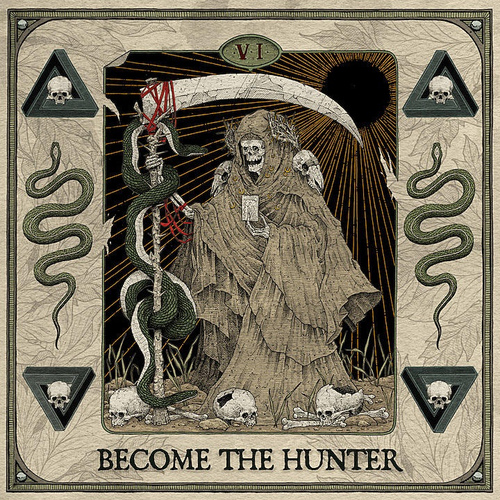 Become the Hunter, which arrives on February 14th, was produced by Steve Evetts at The Omen Room. Josh Wilbur handled the mix, and Ted Jensen mastered the album at Sterling Sound Studios. The artwork for the album was created by Adrian Baxter — a far more conceptually stylized piece than the band portrait that adorned their previous album. 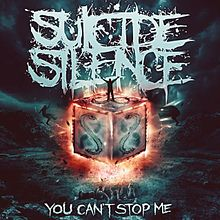