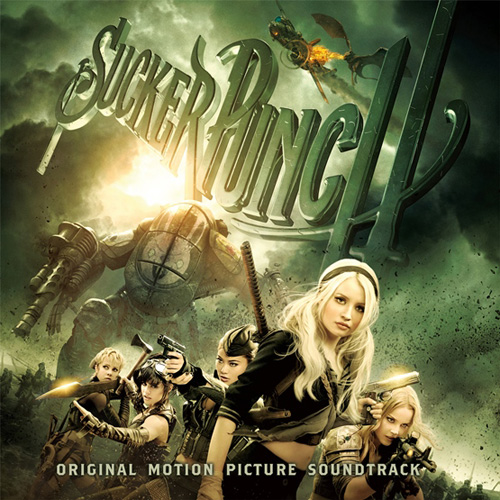 LP transparent green: these are limited to 1 per customer

The film stars Emily Browning, as a young woman who is committed to a mental institution.
Sucker Punch: Original Motion Picture Soundtrack was considered one of the best soundtracks of 2011, reaching number twenty-two on the Billboard 200, and number 1 in the Top Soundtracks chart.

Descendents Who We Are Epitaph RSD 2018