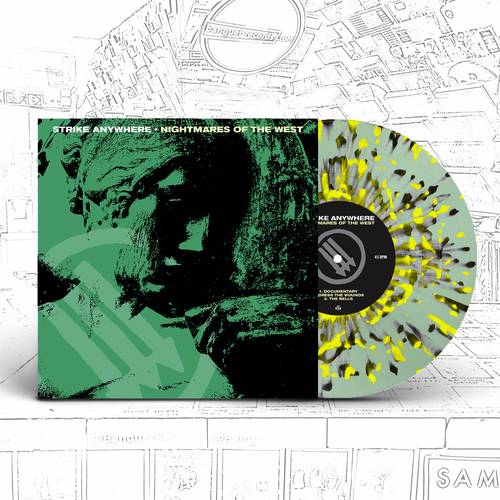 Nightmares of the West

Formed in 1999, Strike Anywhere is a band built on longevity with 21 years under their belt in the punk rock world. Focused on standing up and raising awareness for political and social injustices, the band is loud, upfront, and bold with their messages. With multiple studio albums, the band has lent their music to various projects from political documentaries to Vans Warped Tour docs to three iconic Tony Hawk videogames to multiple compilations to raise funds and awareness for political and social issues. Throughout the years the band has toured internationally including North and South America and extensively in Europe as a mainstay on punk rock festivals. 2020 brings their first new music in over 10 years.

More Items From Strike AnywhereSee all 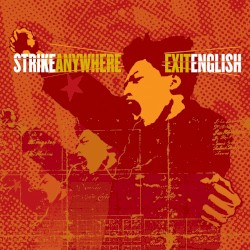 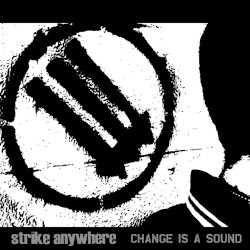 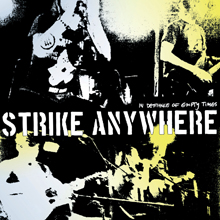