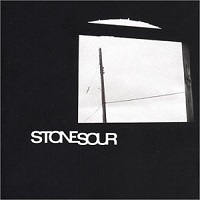 LP
£20.99
Add to cartBuy now
LP clear
£20.99
Sorry - sold out
This item hasn't been updated for over a year. We believe the item to be in stock, but that might not necessarily be the case.

If you need to know before ordering, contact us via @BanquetRecords on Twitter or send us an email shop@banquetrecords.com.
LTD LP on crystal clear with black 180g vinyl in a gatefold sleeve with a 4 page insert.

The massive debut studio album by Stone Sour. This is the first time this record has been pressed on vinyl. Originally released in 2002!

Writing for the album began in 2000 while vocalist Corey Taylor and guitarist Jim Root were still actively involved in their other band, Slipknot. Work began on the album after Slipknot had gone on hiatus following touring in support of their second album Iowa. Guest musician on the album is Sid Wilson (Slipknot). Following the release of the album, Stone Sour went on to promote it for almost a year; releasing three singles and touring in several regions, including the United States and Europe.

More Items From Stone SourSee all 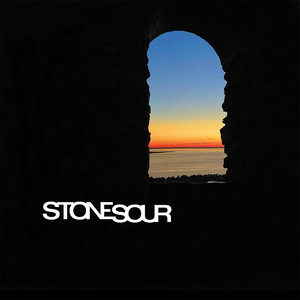 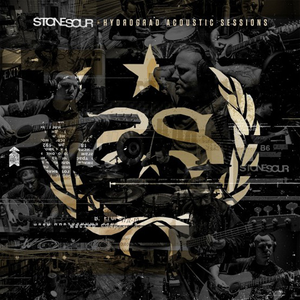