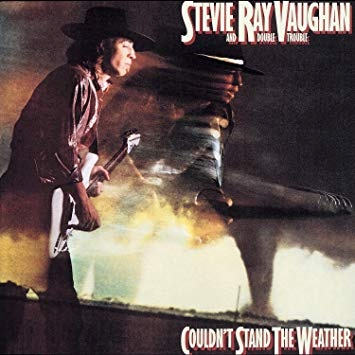 Hailed as one of the greatest guitarists of all time, this second album of Stevie Ray Vaughan and his band Double Trouble did everything a second album should do. It confirmed that Stevie Ray was no fluke, and it cemented his status as one of the modern blues giants. Original takes, outtakes and alternate takes of songs from the posthumously released The Sky Is Crying are also included on this double album Couldn’t Stand The Weather. ‘...Vaughan’s post-Hendrix Stratocasting still sparkles....a reminder of the wit that often informed his phrasing and his willingness to torch the boundaries’, Q-music wrote in 1995 about the late Texan bluesman. 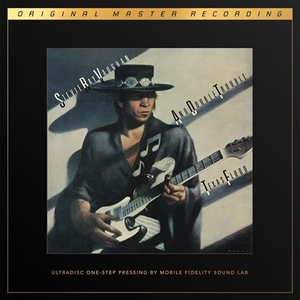