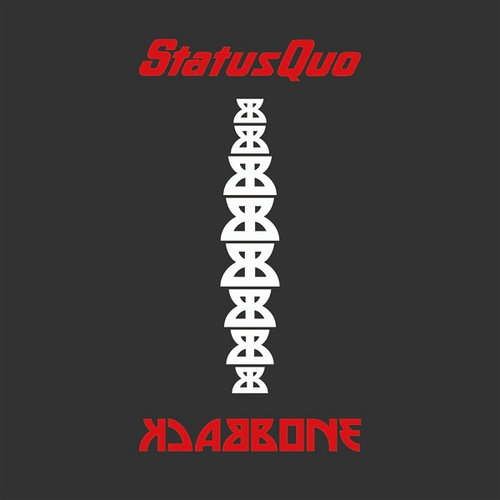 Status Quo are back! With more than 118 million records sold countless gold awards received and several top 10 singles all around the world, there really is no need to introduce this band. On 6 September , Status Quo will release ‘Backbone’ their 33rd studio album. They are also confirmed to perform at the huge BBC Radio 2 ‘Festival In A Day’ show in Hyde Park on Sunday 15th September 2019. Radio support for single 'Backbone' on BBCR2. TV advertising booked for week of release alongside national press and specialist press advertising. Some doubters said ‘Backbone’ was a record that could not be made, but the 2019 line-up of Status Quo has been through a lot, and as of today will have chalked up over 130 shows as a unit and travelled tens of thousands of miles. This is a group of musicians that is strong, that back each other up and are tighter than ever. ‘Backbone’ features of a trio songs drawn from the classic partnership of Rossi / Young as well as contributions from all of the rest of the band. A new Status Quo studio album is a cause for celebration, especially when it kicks like this one ‘Backbone’ will ensure that Francis Rossi and Quo keep standing proud. And, by naming the album ‘Backbone’, they’re ready for the ‘Spinal Tap’ headlines too! Released on CD Jewel, CD digi with 2 bonus tracks, Gatefold LP + dl card, Box set which includes CD digi, LIve CD , T shirt (large) and also on a limited Edition Picture Disc.

More Items From Status QuoSee all 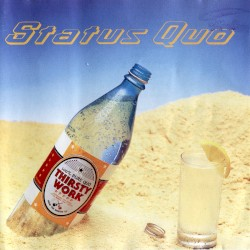