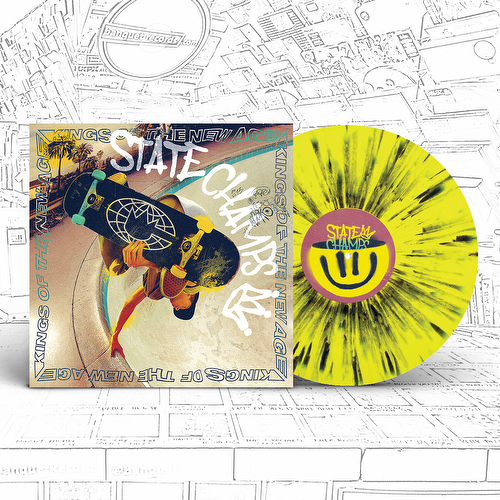 Kings of the New Age

On this highly anticipated upcoming release, the band shares, “Kings of The New Age is our fourth album, the one that we spent the most time on, and the one that makes the biggest statement. After writing over 30 songs, we narrowed it down to 11 that best represent our mission as a band, and sonically, match the energy level we wanted to captivate heading into this new chapter.”

State Champs has always embraced the idea of getting their music in front of as many people as possible. They aren’t running away from the sound they’ve established; if anything, it’s that scrappy punk spirit that drives them to continue to reach further and further. They’ve done pop arena tours, metal tours; they’ve even played a show on a beach. Wherever they turn up, they are going to be sincere and passionate. They are going to have fun. And moreover, so will you. This is an arena-ready band, capable of moving any kind of crowd, with the heart and soul of DIY freedom.

the acoustic set from @State_Champs was brilliant. signed copies of The Acoustic Things and Banquet-variant of Living Proof online at https://t.co/8dh4ihFox7 do your best to catch them at @SlamDunkMusic if you can! pic.twitter.com/O8GBtzMJDT

More Items From State ChampsSee all 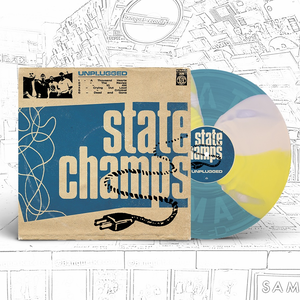 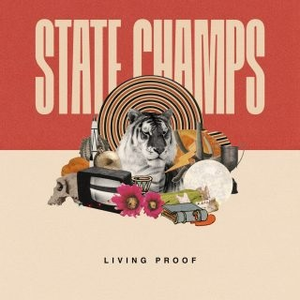 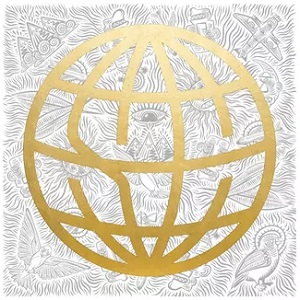 All Time Low Put Up Or Shut Up [vinyl] Hopeless Records