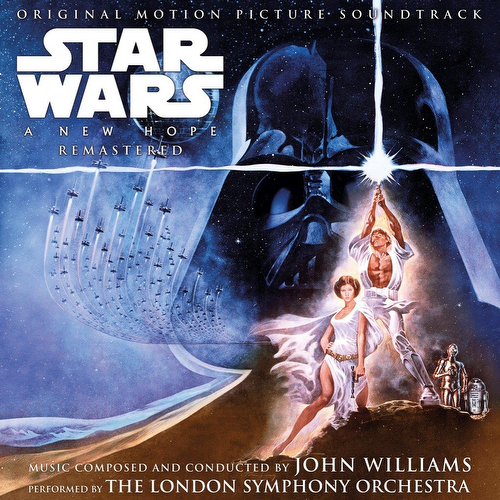 One of the most iconic soundtracks in movie history, the original motion picture soundtrack for Lucasfilm’s Star Wars: A New Hope is set for release as a gatefold double LP on 180g vinyl on 2nd October 2020.

This nostalgia-invoking soundtrack instantly transports listeners back to the scenes of what has become arguably the most iconic movie of all time. In the year of its release, the soundtrack won some of the most prestigious awards* in the movie business including the Academy Award® for Best Original Score and the BAFTA Best Film Music (1978). Also in the year of release, the ‘Main Title’ track of the album broke into the Billboard Hot 100 at number ten, unheard of at the time for a classical music track and the album went on to sell over a million copies in the US alone. Composed by John Williams, and performed by London Symphony Orchestra, the soundtrack has gone on to be the benchmark of original movie scores and is recognised as a gateway to the discovery of classical music.

In a career spanning more than five decades, John Williams has become one of America’s most accomplished and successful composers for film and for the concert stage. He has composed the music and served as music director for more than one hundred films, including all nine Star Wars films. Williams has won five Academy Awards, four Golden Globe® Awards, seven British Academy Film Awards, five Emmy® Awards and 25 Grammy® Awards. With 52 Academy Award nominations, Williams is the Academy’s most nominated living person and the second most-nominated individual in history, after Walt Disney. 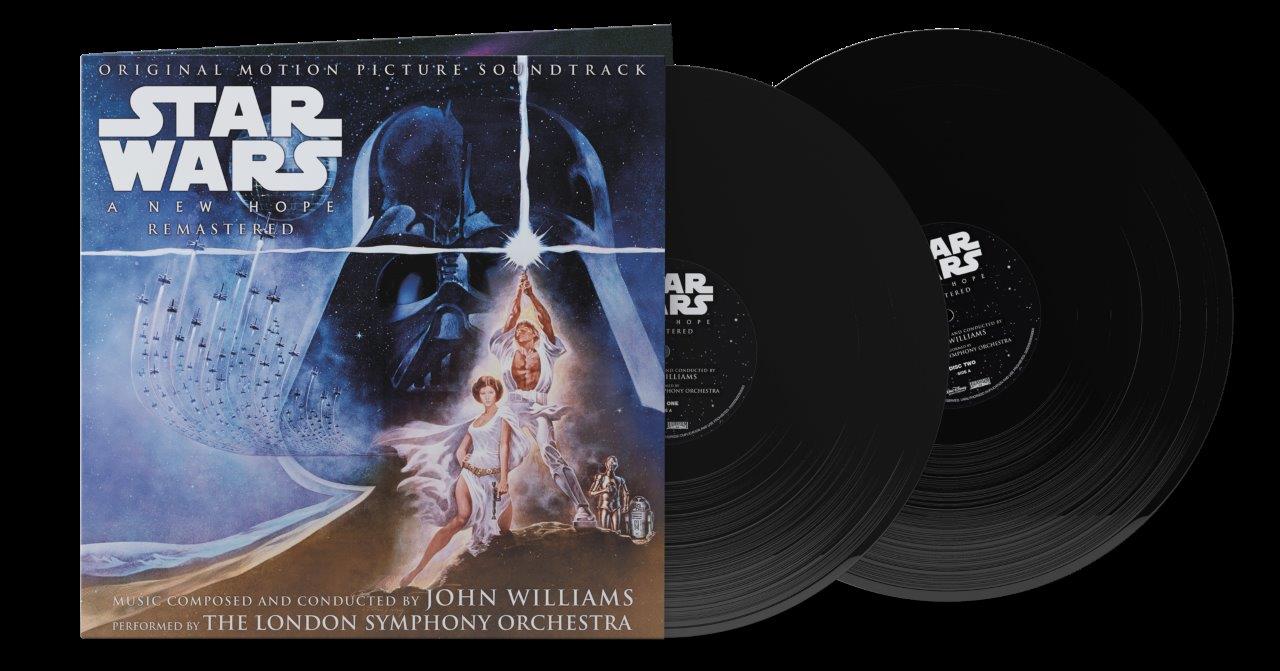