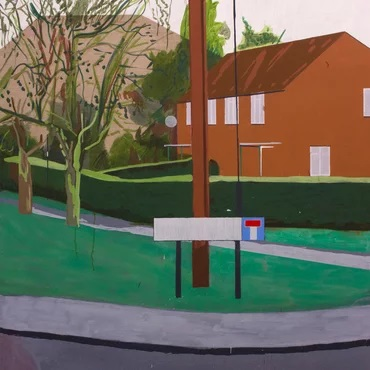 The hotly tipped post-punk, disco-funk phenomenon Squid are back with a new EP called Town Centre via Dan Carey’s Speedy Wunderground label, the first EP from the legendary singles label. Town Centre is a perfect distillation of everything they have done so far, making good on the angular funk of The Dial, the disco-punk of Houseplants the ambitious songwriting of Terrestrial Changeover Blues and through to their more ambient-leaning early work.

Kicking off with the ambient sprawl of Savage, Squid are instantly revelling in the uncertainty and ambiguity found in the searching out of ideas and have created something that feels meditative yet active, capturing their alluring chaos but presenting it in a totally different manner. Next up, the propulsive, guitar-led Match Bet was written at guitarist Anton Pearson’s parents house in Norfolk and spawned from an open tuning fingerpicking pattern that sparring partner Louis Borlase had been developing after being inspired by the Don Edwards track ‘Coyotes’ in Grizzly Man. On The Cleaner, Squid are at their angular best, the lyrics are inspired by moving to London and trying to adjust to the pace and lifestyle of the city. The track is bursting with ideas, and there’s a clear energy and determination within the band to embrace different musical styles, deftly. Town Centre closes with Rodeo, a cinematic track that features an observational monologue from Ollie Judge.

For Town Centre the band once again team up with producer du jour Dan Carey and emerge with a powerful, intensely angular collection of songs that recall the finest corners of late 70s post-punk alongside a propulsive motorik drive and glimmers of early noughties disco whilst expertly making it all their own. 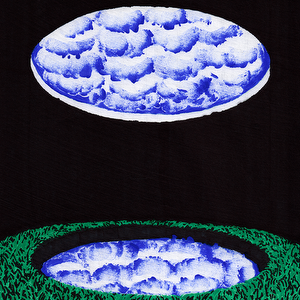 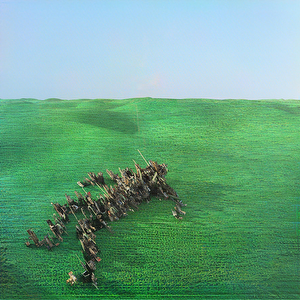 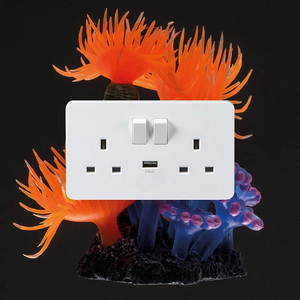