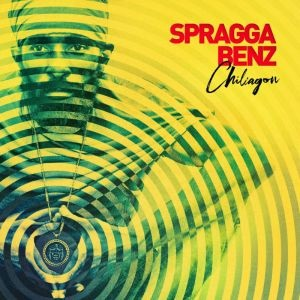 Spragga Benz is one of the most well-respected MCs in the game, and one of the few remaining titans of 90s dancehall still innovating and killing the game. For his next project, entitled Chiliagon, Spragga Benz has turned towards the exciting new sounds emerging from London. Bolstered by this West Indian influence, London currently finds itself at the forefront of musical innovation once again. Taking its name from a 1000-sided shape that looks like a circle until viewed closely, Chiliagon aims to showcase the thousand facets of Spragga Benz's talent alongside what seems like a thousand artists. MCs and singers such as Sean Paul, Chi Ching Chi Ching, Rodney P, Agent Sasco, Tanika, Harry Shotta, Illaman, Killa P, General Levy, Black Josh, Rebel ACA, Hype & Fever and many more dropped everything to take up the mic alongside Spragga Benz during a mammoth series of sessions. Spragga Benz shows his lyrical class across every type of beat that producers such as Toddla T, Lil' Rossco, Sukh Knight, JAMirko, Len, UncleP, Epic B, JD Reid, and Zed Bias can throw at him.