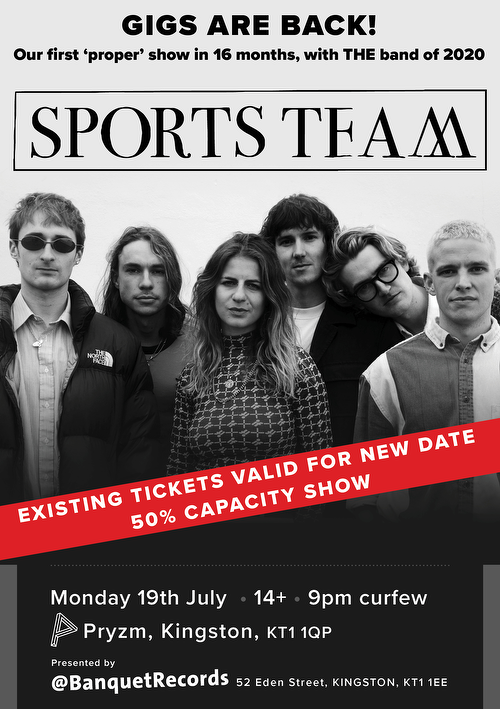 We're taking advice from Public Health England about which events will and won't happen around the coronavirus spread. In a fluid situation, things will change, and we'll be constantly monitoring the situation. If an event is postponed, it will be rearranged rather than cancelled, and we'll let you know as soon as decisions are made.

The night before the release of their hugely anticipated debut full length record titled Deep Down Happy, the acclaimed indie-rockers Sports Team return to Kingston to headline New Slang.

Sports Team a band of six singular characters who have been variously described as one of the most raucous, electrifying and chaotic acts in the UK release their debut album Deep Down Happy. The highly anticipated record, is their first release on the legendary Island Records label. Sports Team came up on the back of word of mouth live hype, drawing round the block queues to chaotic early gigs at The Five Bells and Moth Club before releasing any music. Recording their first EP (Winter Nets) in a converted Timberyard in Hammersmith, the band have consistently set themselves apart from the acts they came up playing with, showing an intoxicating ambition, and their debut album Deep Down Happy, delivers on all bold claims, and confirm their place at the head of a group of young guitar acts.

After the show, it's a New Slang the day before Easter Friday which means you can stay out to hear hear the likes of The Cribs, Blossoms, The 1975, Wolf Alice, Easy Life, Circa Waves, Sundara Karma and many more until 2AM.

CD/ticket is £13 post-paid, and other formats and combos are available. Albums and tickets will be posted separately, the album is released 19th June. If you select Collect In-store, both album and tickets will have to be picked up from the shop but you can't get the album before the release date. 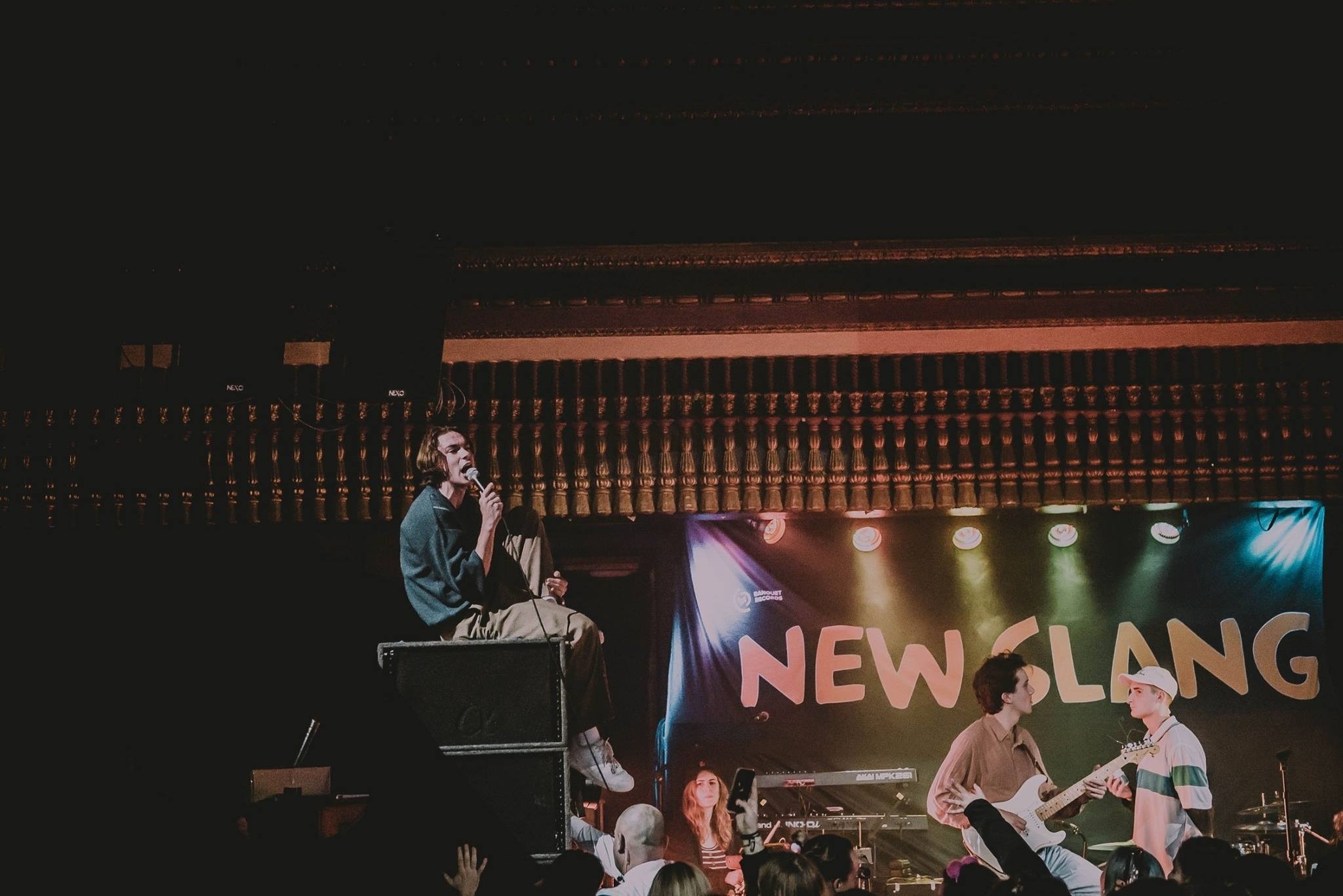 More Items From Sports TeamSee all 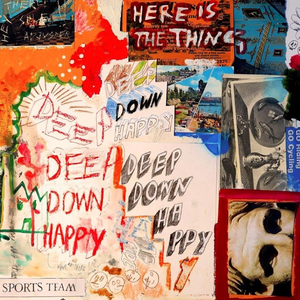 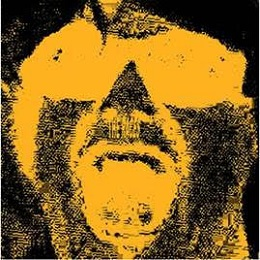 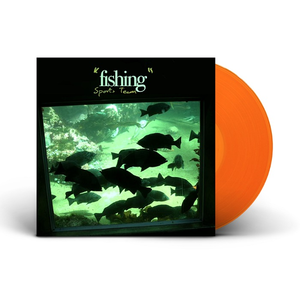