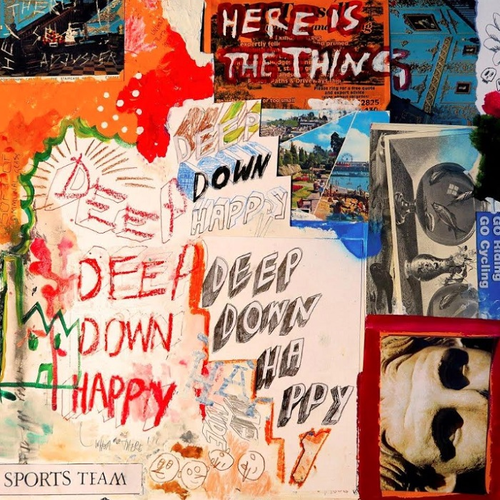 We have a few sets of CD album plus signed LP

Sports Team a band of six singular characters who have been variously described as one of the most raucous, electrifying and chaotic acts in the UK release their debut album Deep Down Happy. The highly anticipated record, is their first release on the legendary Island Records label. Sports Team came up on the back of word of mouth live hype, drawing round the block queues to chaotic early gigs at The Five Bells and Moth Club before releasing any music. Recording their first EP (Winter Nets) in a converted Timberyard in Hammersmith, the band have consistently set themselves apart from the acts they came up playing with, showing an intoxicating ambition, and their debut album Deep Down Happy, delivers on all bold claims, and confirm their place at the head of a group of young guitar acts.

They’ve been defined though by an increasingly cultish fanbase spawned from online community pages, making 1000s of memes, pieces of artwork and crucially turning up wherever Sports Team play - from the bands annual Margate trip (where many of the songs were written) to the living room of the group’s shared house, first in Harlesden, now Camberwell. Sessions for Deep Down Happy have been snuck in between huge tours at various London studios, including Konk and Livingston, with long-time collaborator Burke Reid (Courtney Barnett, Rolling Blackouts Coastal Fever) once again at the production desk. Having first worked together on the anthemic Kutcher in 2018, the debut features Reid-produced singles Here It Comes Again, The Races and Fishing while also featuring a re-recording of early single and live favourite Camel Crew - until now, only available on 2018’s Winter Nets.

More Items From Sports TeamSee all 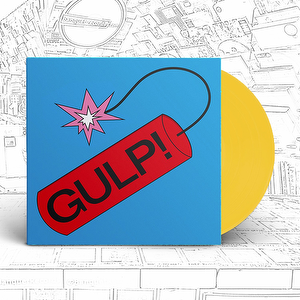 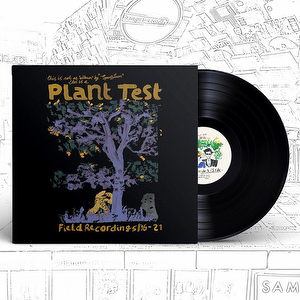 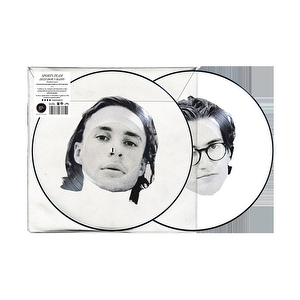