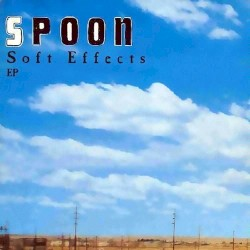 Soft Effects, the legendary EP, available on vinyl for the first time since 1997. Newly recut from the original masters.

“Some of these albums haven’t been available on vinyl or CD in years, and in some places they never actually came out,” says frontman Britt Daniel. 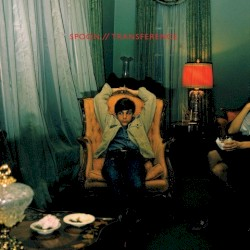 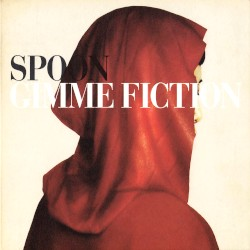 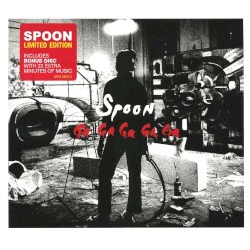