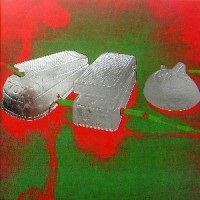 LP
£23.99
Add to cartBuy now
This item hasn't been updated for over a year. We believe the item to be in stock, but that might not necessarily be the case.

Please note: this is NOT the RSD18 edition.

‘Fucked Up Inside’ consists of live recordings made by Spiritualized at the Crest Theatre in San Diego and the Hollywood Palladium in L.A. on the nights of 19th and 21st November 1992 on the North American ‘Rollercoaster’ tour with the Jesus and Mary Chain and Curve. Released as a live album in 1993; the title is taken from a lyric on one of the songs featured on the album; ‘Medication’. Originally only available via mail order the Glass Redux LP faithfully re-creates the original sleeve design; the guitar effects pedals embossed and foil blocked. Recorded live in California, November 1992.

More Items From SpiritualizedSee all 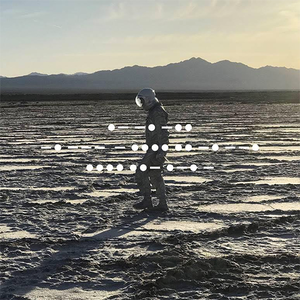 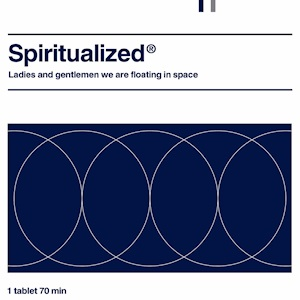