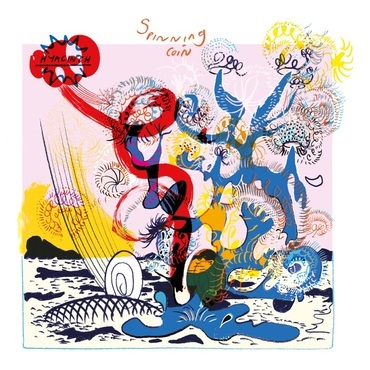 A brave step forward, Spinning Coin's second album Hyacinth is full of poetry, light and warmth of heart, and presents a band holding nothing back. It registers a number of changes for the group since their debutLP Permo in 2017: personnel changes, geographical changes, a new context, an ever-changing world outside.

The band's sterling debut album emerged on Geographic, following lengthy sessions with Stephen Pastel. The follow up seems to be a quickfire affair, constructed at Black Box Studios in France over the course of just a few days. The material was constructed during a state of flux for the band - one member left, another joined, and two moved from Glasgow to Berlin.

Throughout Hyacinth, there is joy in spades, but also melancholy and a checked fury, threading the group’s political vision through their reflections on the personal and the interpersonal. Jack Mellin explains that the new songs “are about the need for love in an often very unloving world. Trying to find a balance of some kind between feelings of apathy, negativity, detachment and action, positivity and oneness.” Whilst Mellin’s songs were more pointedly political on Permo, here he has built more complexity into his writing. Hyacinth also sees songwriting turns from Sean Armstrong, as well as new band member Rachel Taylor. 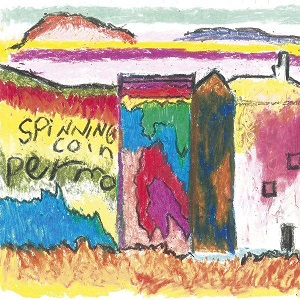