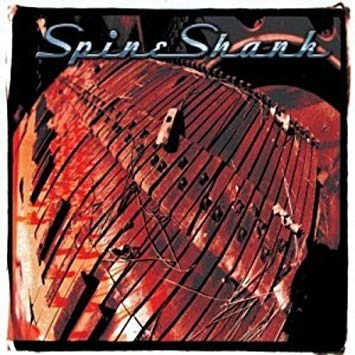 The American nu metal band Spineshank released their debut album Strictly Diesel in 1998. It’s a combination of the sound of the Deftones and more progressive parts from a band like Tool. By switching between talking, screaming and singing Johnny Santos created a typical voice for the late ‘90s metal music. The album includes a heavy and distorted version of the Beatles classic “While My Guitar Gently Weeps”. The bass guitar and electronics are moved to the front of their sound, which creates interesting and versatile songs.

Within Temptation The Heart Of Everything Music On Vinyl