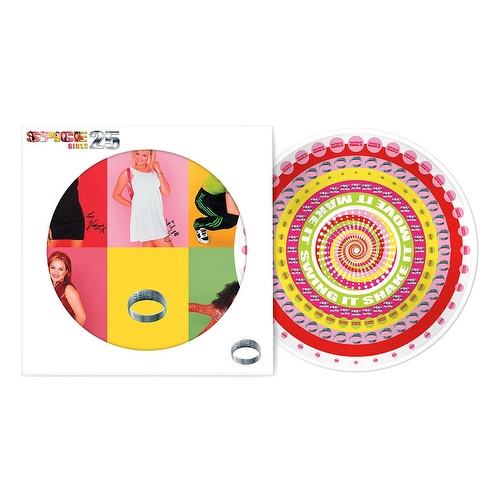 The next phase in our ongoing Spice Girls campaign sees a series of releases on CD, cassette (d2c only), vinyl and digital to mark the 25th anniversary of the Spice Girls multi-platinum debut album ‘Spice’, first released in the UK on 4 November 1996 and number 1 in 18 countries around the world. An expanded 2CD set contains the original 10 track album, along with bonus tracks / B-Sides taken from the four singles ‘Wannabe’, ‘Say You’ll Be There’, ‘2 Become 1’ and ‘Mama’/’Who Do You Think You Are’ (all No. 1 in the UK). The second disc contains a selection of the many remixes commissioned for the singles, along with previously unreleased songs. The original 10 track album will also be made available as a Zoetrope (animated) vinyl picture disc and five different coloured vinyl LPs.

? Who Do You Think You Are - Spice Girls

More Items From Spice GirlsSee all 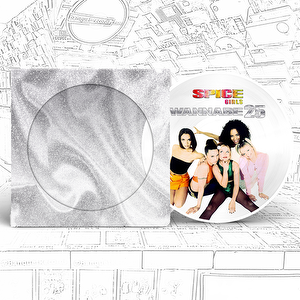 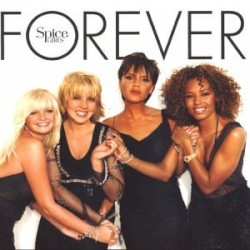 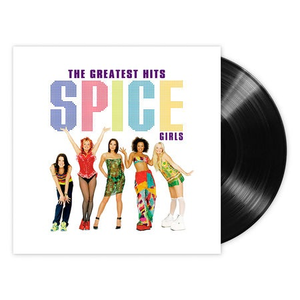