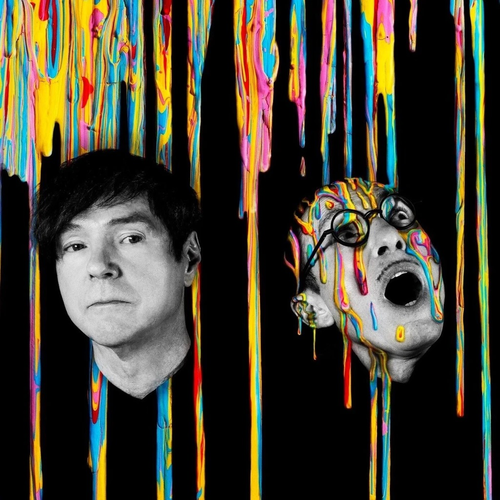 Initial run comes with a postcard-set

Since storming into the charts, minds and airwaves in 1974 with “This Town Ain’t Big Enough For Both of Us”  from their 3rd album ‘Kimono My House’, the musically vital pop pioneers have created a unique legacy both on record and in their live performances.

‘A Steady Drip, Drip, Drip’  follows Sparks’ 2017 album  ‘Hippopotamus’,  an extraordinary record which saw them return to the Top 10 and was universally acclaimed with many critics declaring it to be one of the finest albums of the year and the pinnacle of the band’s career - until now.

More Items From SparksSee all 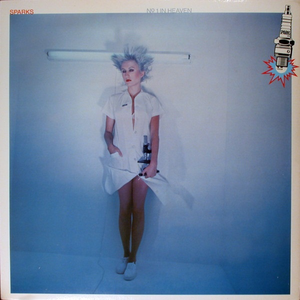 Juliette And The Licks ... Like A Bolt Of Lightning (Hassle 15th Anniversary Edition) Hassle Records Pre-Order