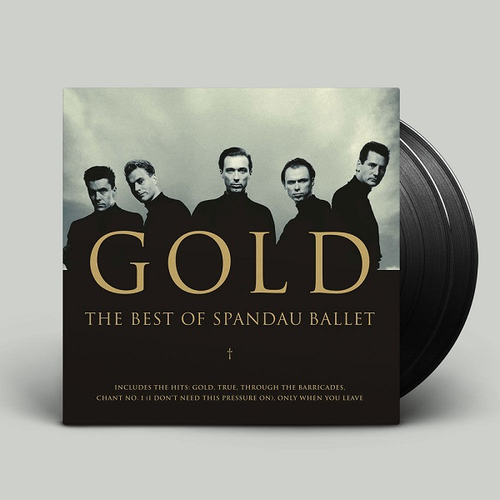 Gold: The Best Of Spandau Ballet

As the band are about to embark on an exciting new chapter GOLD pulls together all the band’s greatest songs as well as two tracks (This Is The Love and Steal) recorded with the legendary Trevor Horn in 2014.

Spandau Ballet defined the 80s in London the way that The Who defined the 60’s, Bowie defined the 70’s and Oasis defined the 90’s, as Robert Elms say in his sleeve notes to GOLD “You’re hearing the sound of a city at a remarkable stage in its story”.

More Items From Spandau BalletSee all 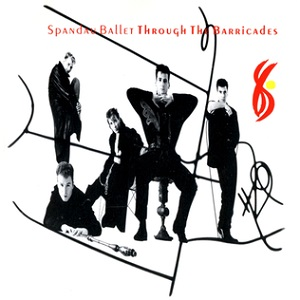 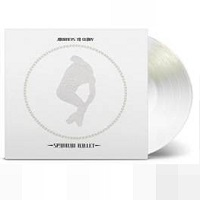