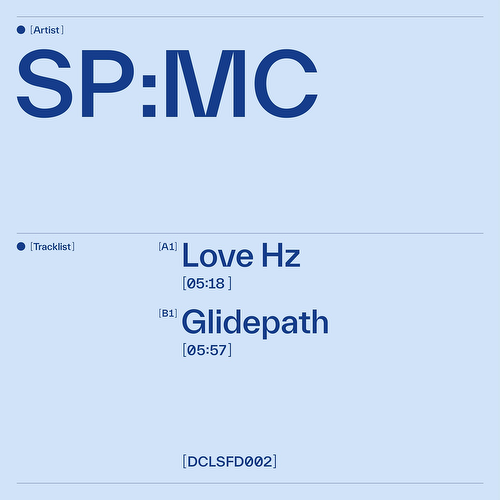 “The second release on Declassified carries on from where I left off with DCLSFD001, once again setting out to merge the UKG / 2-step framework with my influences from Drum & Bass and Dubstep. I originally wrote these four tracks with a view to releasing them as a double pack, but after some thought split the EP into 2 singles. Test presses for DCLSFD003 have just been approved, and I’m currently working on the fourth release for the label. I’d like to thank everyone for their continued support - obviously this wouldn’t be possible without you!”