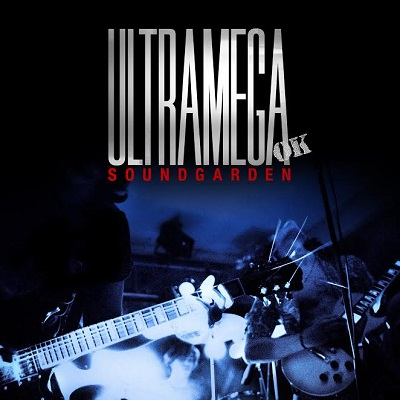 Most recently dispatched: 28 May

The expanded reissue of Soundgarden's 1988 Grammy nominated, debut album. Unhappy with the original mixes of the album, the band decided to remix it themselves shortly after release, however, due to rapid success and being signed to a major label the project was put on hold. After plenty of tours, a breakup, a reunion and many albums, the band decided to get the album remixed by longtime friend and engineer, Jack Endino. While working on the project, they also re-discovered old versions of some of the album tracks which have been included that capture the raw and powerful form of Soundgarden's early work.

More Items From SoundgardenSee all 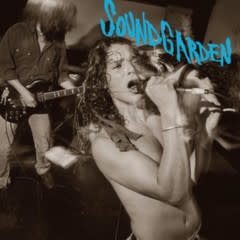