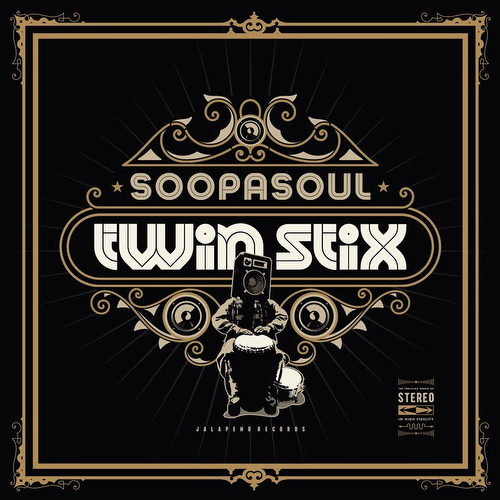 Soopasoul is a legendary name inthe UK funk scene. Originally known as a producer in electronic music circles, Danny Soopasoul stuck gold one day, putting together a band to record in a session where everything was played in live and loops and plug-ins were dropped in favour of real instruments and talented players. The final piece in the puzzle was realised when he stumbled upon on a local horn section so steeped in tradition and quality that it was immediately obvious they would bring the final magical ingredient to the table. Once they were brought in, the instant classic LP 'Twin Stix' was born.

Pleas for 7"vinyl singles from this revered album have been a constant since it's release. However calls for the album to make it's debut on vinyl too have gone unheard until now. This floor-shuffling, hip-swaying, jazz funk party monster is packed with funky beats and some seriously hefty signature brass action. Add the sassy vocals from ladies like Dionne Charles (Record Kicks /Tru Thoughts) and Sitzka, and you're guaranteed to discover that this gem of an album will be enjoyed for the foreseeable future. 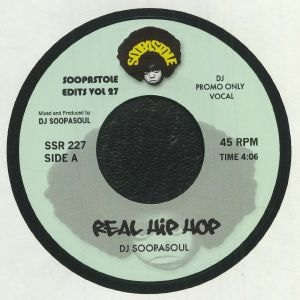 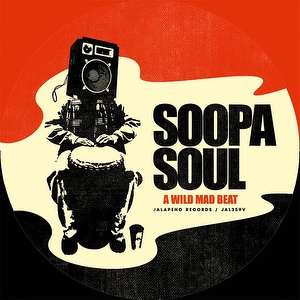 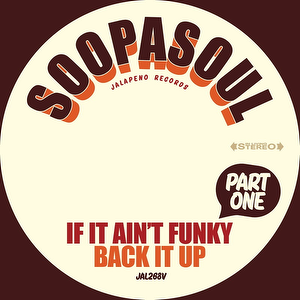