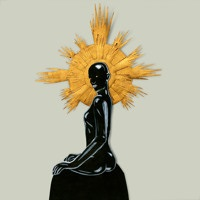 Rather than a complete departure, 'Lest We Forget What We Came Here To Do' is a vivid continuation of themes explored on the debut album. Hutchings describes the album as 'a meditation on the Caribbean Diaspora in Britain' and just as 'Burn' blazed through unpredictable atmospheres and effects, more far- reaching influences are incorporated on Lest We Forget… These range from his relationship with classical concepts (Mo' Wiser), to literary inspirations on tracks such as In The Castle Of My Skin (named after Barbadian author George Lamming's 1953 novel about post-colonial identity) and The Long Night Of Octavia Butler, in homage to the award-winning African-American sci-fi writer. 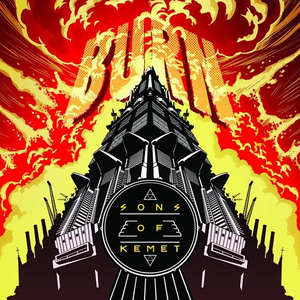 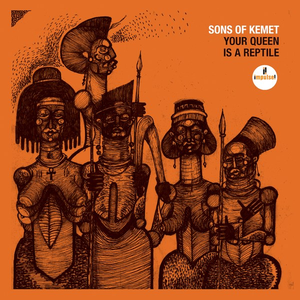 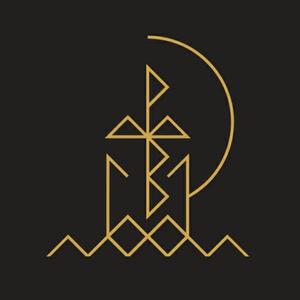