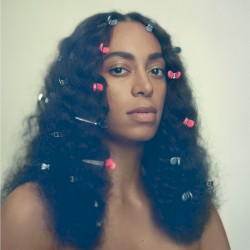 Third studio album by American singer/songwriter/producer. Originally released on September 30th 2016. In a statement Solange described the album as "a project on identity, empowerment, independence, grief and healing." Features the iconic record 'Cranes In The Sky' which won the Grammy for Best R&B Performance. Exploring prejudice and blackness, the record is thankfully the journal we don't get the time to write, the conversations we don’t get to have and the exclamations we’re too tired to repeat. Pressed on a limited edition white vinyl LP exclusively for National Album Day 2021. 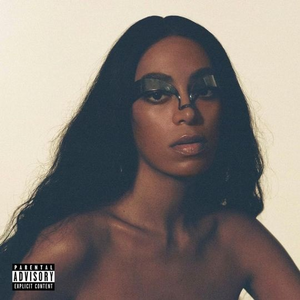 Solange When I Get Home RCA LP 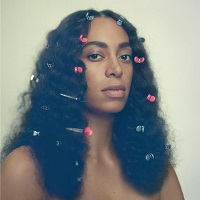 Solange A Seat at the Table   CD | LP 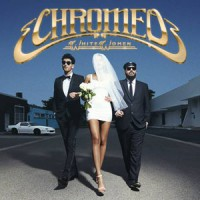