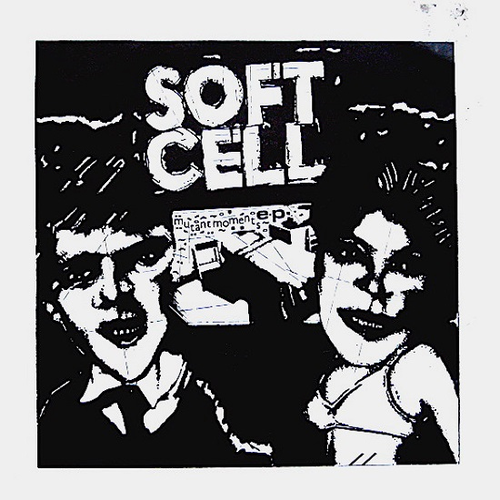 To celebrate 40 years since the release of their very first recording, Soft Cell release their debut EP Mutant Moments.
Originally released as limited run of 2000 7” singles in October 1980 on the band’s own Big Frock imprint, the EP sold out immediately. Aside of various unofficial bootlegs, the muchrevered release has been unavailable for nearly four decades.

More Items From Soft CellSee all 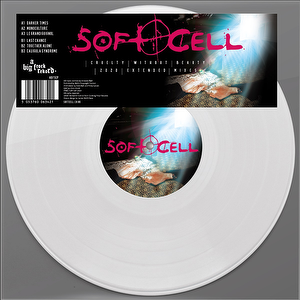 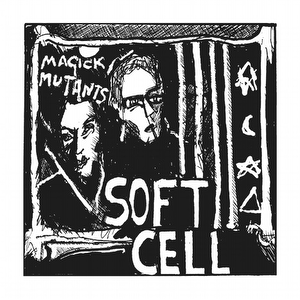 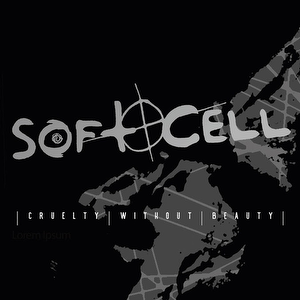