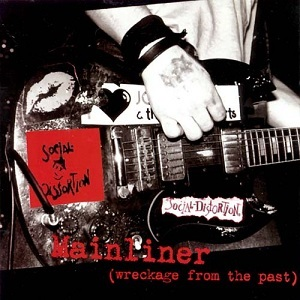 Mainliner (Wreckage From The Past)

Mainliner: Wreckage From the Past is a collection of early recordings by Social Distortion. It was released on July 18, 1995, and contains songs which were recorded in 1981. It is a collection of singles and B-sides that had never appeared on any of the band's full-length albums (except for "Moral Threat" and "All the Answers").

More Items From Social DistortionSee all 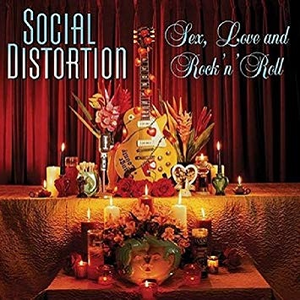 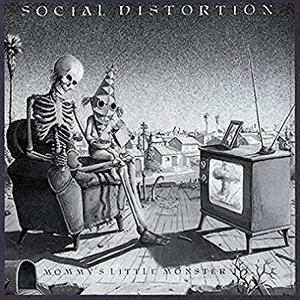