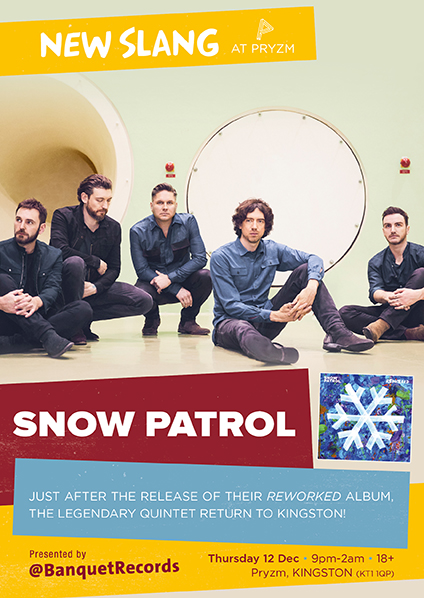 CD/ticket is £16 post-paid, and other formats and combos are available. Tickets and albums will be posted together - the albums is released 8th November.

Albums + Tickets will be sent together, the album's release date is 8th November. 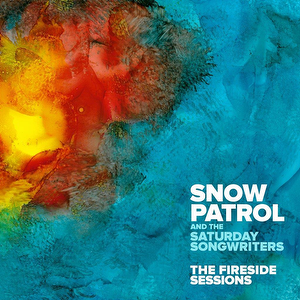 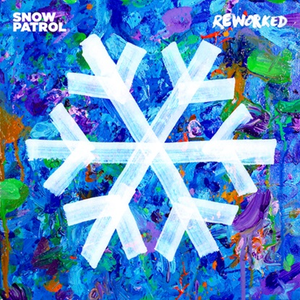 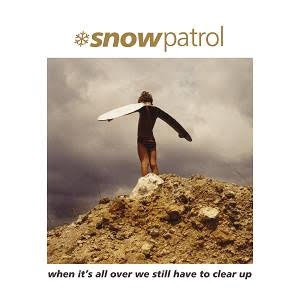