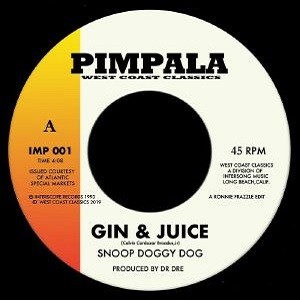 The "Pimpala West Coast Classics" series does exactly what it says on the label, delivering tidy seven-inch singles featuring new edits of much-loved 1990s West Coast hip-hop gems. This time round, the scalpel fiend at the controls is Ronnie Frazzle. He first turns his attention to Snoop's Dr Dre-produced mega-hit "Gin & Juice", a delightfully laidback 1993 number that's often cited as one of the finest moments of hip-hop's "golden era". Over on the flip it's all about DJ Quik's 1992 Profile Records single "Jus Lyke Compton", an even more laidback and groovy affair that pays tribute to the notorious LA neighbourhood that became the focal point of the enormous "gangsta" hip-hop scene of the 1990s. 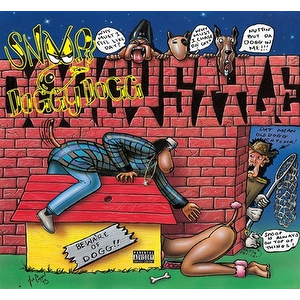 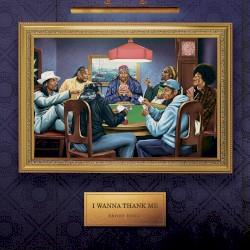 Warren G / Luniz Regulate / I Got 5 On It Street Knowledge