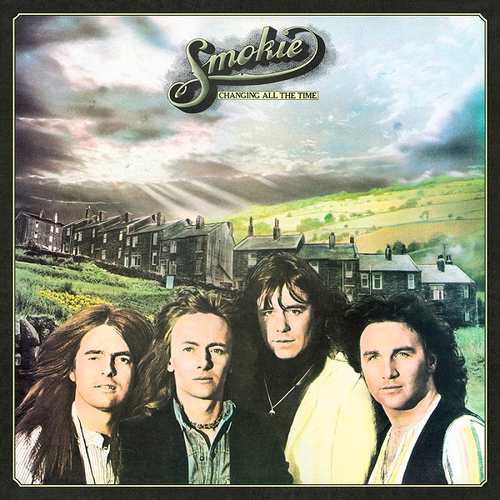 Changing All The Time (Expanded Edition)

Double LP smoke
£23.99
Add to cartBuy now
This item hasn't been updated for over a year. We believe the item to be in stock, but that might not necessarily be the case.

Smokie, the band which found worldwide success, released their second album Changing All The Time in 1975. The record charted in both Germany (16) as the UK (18) and helped the group in becoming a well-known European band. Hitmakers Nicky Chinn and Mike Chapman wrote the two first Smokie hits “Don’t Play Your Rock ‘n’ Roll to Me” and “If You Think You Know How to Love Me”, both hitting a top 10 spot in the UK charts. The energy and consistency of the album presented them to the worldwide public as a band which understood how to record catchy songs. It’s one of those classics which only gets better of a few listens.

Changing All The Time is available as a limited edition of 1500 numbered copies on smoke-colored (transparent & black swirled) vinyl. The D-side contains an edge. 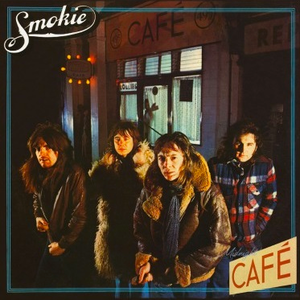