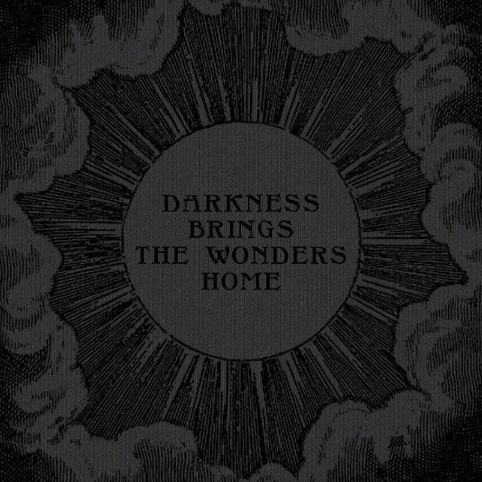 "Dinked edition" is on 'gold/black/splatter' coloured vinyl. Packaged in an exclusive sleeve and includes a signed+numbered 12"x12" print and exclusive lyric book. /500. For avoidance of doubt, the centre is a standard spindle size, and not dinked.

In the making of their new album Darkness Brings The Wonders Home, Smoke Fairies drew inspiration from mysteries both real and imagined: sea monsters, flocks of crows taking flight in extravagant formation, strange creatures dwelling in the mud near their new South London abode. With their mesmeric vocal presence and starkly poetic lyrics, singer/multi instrumentalists Katherine Blamire and Jessica Davies embed all that odd magic into songs that speak to the realities of modern times-isolation, insomnia, an overall unease with the state of the world-and ultimately uncover an unlikely sense of hope.

“Times of darkness are when people are often the most imaginative,” says Davies in reflecting on the album’s title. “It helps you to see all the wonders of the world you hadn’t noticed before-the things you’ve been blind to because you’ve been on autopilot for so long.” 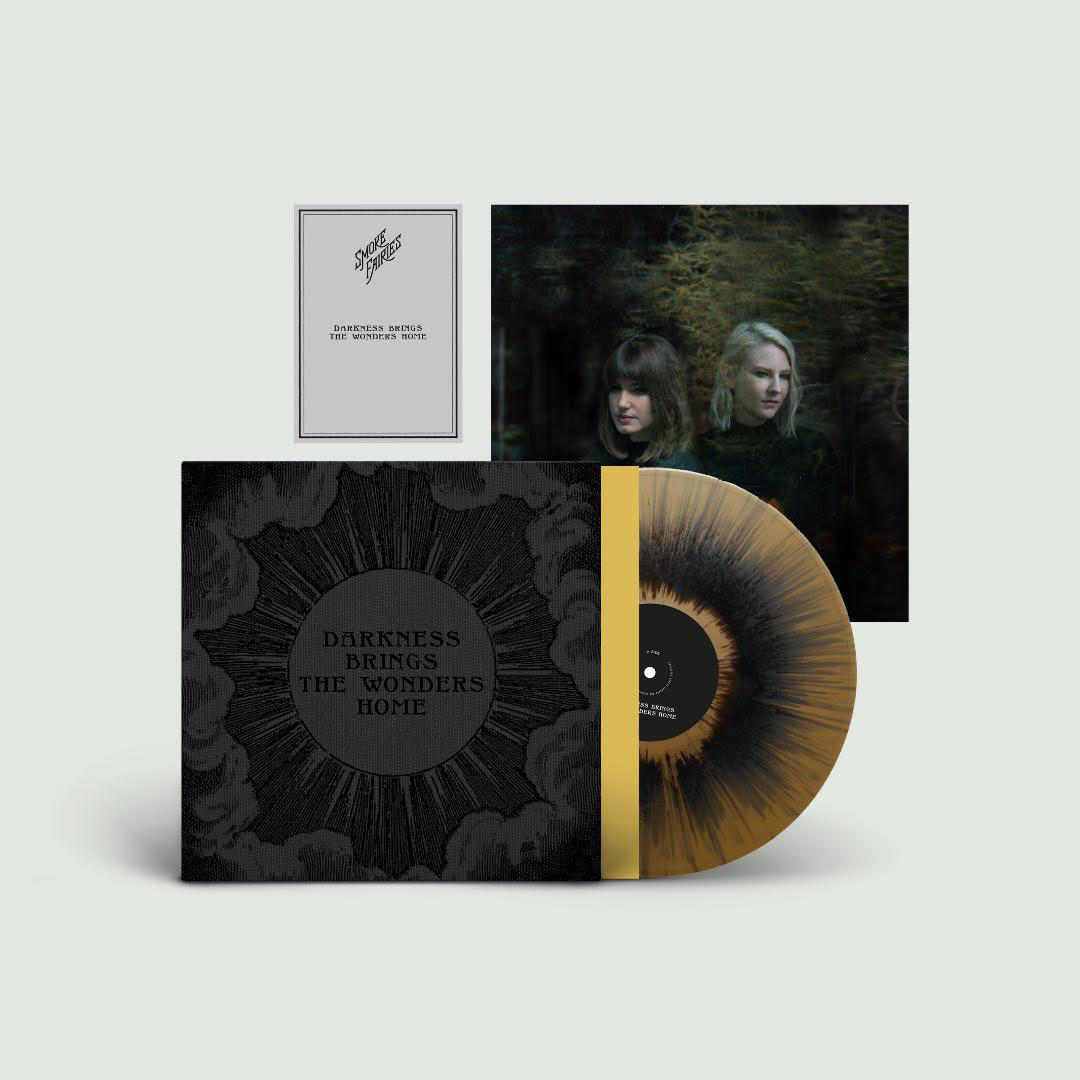 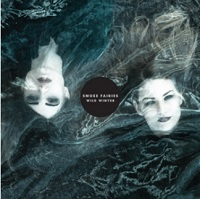 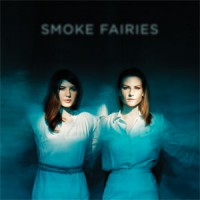