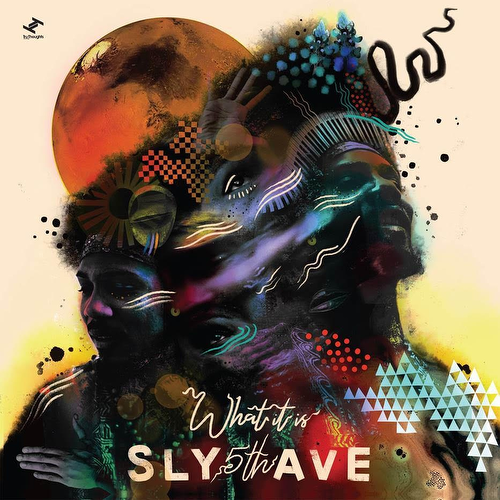 The recording had been first devised as a benefit concert in LA which was attended by Dr. Dre who took to the stage to express thanks for Sly5thAve’s arrangements. Having spent the past three years performing the project with orchestras around the world, ‘What It Is’ sees Sly5thAve retain the high-quality that fans and critics alike have come to expect from him while stepping out with something considerably different, delving deeper into the worlds of hip hop, jazz and soul.

Celebrating not only his own versatile musicianship but that of his collaborators and friends, ‘What It Is’ is a collection of tracks showcasing the best of the multi-faceted musician. A sought- after collaborator himself, Sly5thAve has attained much respect from his work with a host of highly talented musicians including; Prince (as a member of the New Power Generation Band), Stevie Wonder, Gladys Knight, The Dave Brubeck Quartet, Taylor Swift, Janelle Monae, Freddie Gibbs and Quantic.

“It’s a little jazzy. There is some hip hop in there. A little bit of orchestral chamber vibes... It’s me”, Sly5thAve admits. From the NYC-Texas inspired sounds of “More Or Less” featuring prolific New York rapper Marlon Craft to the politically charged Brazilian-Portuguese “Expatria” recorded with Grammy-nominated Thalma de Freitas, the album spans a myriad of genres and offerings from fellow talented musicians. 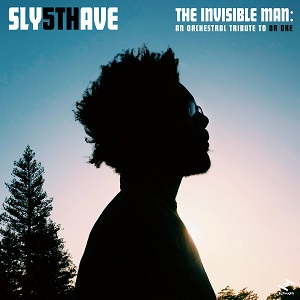 SLY5THAVE The Invisible Man: An Orchestral Tribute To Dr. Dre TRU THOUGHTS CD | LP
SLY5THAVE What It Is