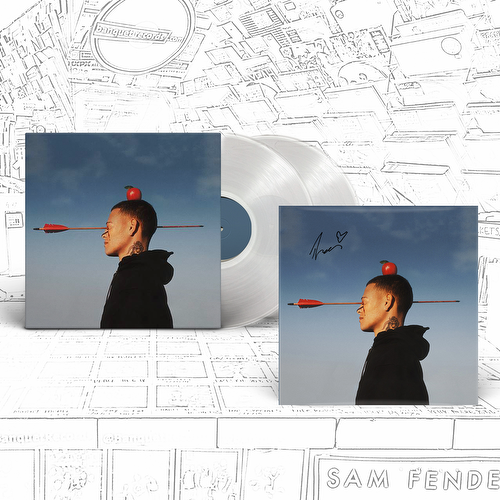 Indies exclusive Double LP is on 'clear' vinyl with bonus tracks, packaged in a gatefold sleeve.

Both LPs include an apple-shaped sticker on the vinyl (scented on the black vinyl).

The new full length album from the awesome, genre-breaking Slowthai, bringing another offering of his remarkable hip-hop wit that follows on from 2019's Nothing Great About Britain. 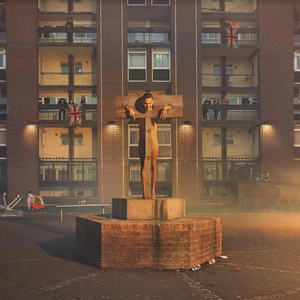 Bruce Springsteen Letter To You