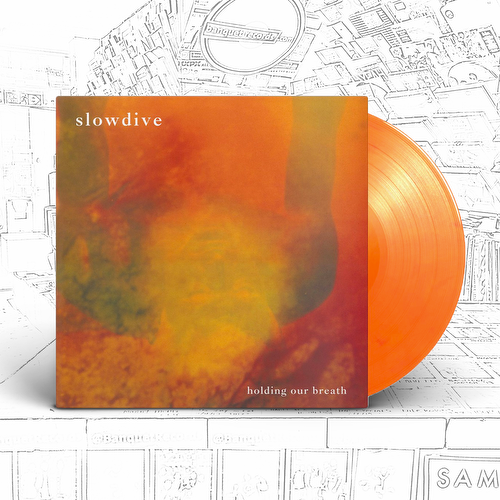 12" on 180g 'flaming' coloured vinyl. The sleeve is finished in a deluxe alubrush coating.

A long-awaited vinyl reissue of one of the classic EPs from the legendary shoegazers Slowdive, featuring the mesmerising Catch The Breeze which landed on their debut full length, the adored Syd Barrett cover Golden Hair, the dreamy Shine and the hauntingly dark and atmospheric Albatross. This will be the EPs first pressing since 1991.

The English shoegaze band Slowdive formed in 1989 and primarily consisted of Nick Chaplin (bass), Rachel Goswell (vocals, guitar), Christian Savill (guitar), Simon Scott (drums) and the band’s primary songwriter Neil Halstead (vocals, guitar). Holding Our Breath is undoubtably Slowdive’s best EP, featuring some of their best pre-Souvlaki recordings including “Catch The Breeze”, “Shine” and their cover of Syd Barrett’s “Golden Hair”. The finale is “Albatross”. This uses atmospherics in a dark and haunting way, which contrasts the rest of the EP which is dreamy and floaty.

Available as a limited edition of 4000 individually numbered copies on flaming vinyl. The package includes an insert with the Slowdive catalogue.

More Items From SlowdiveSee all 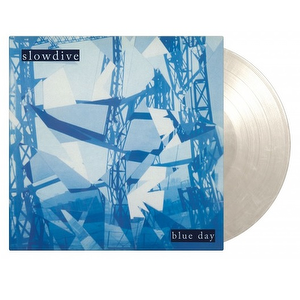 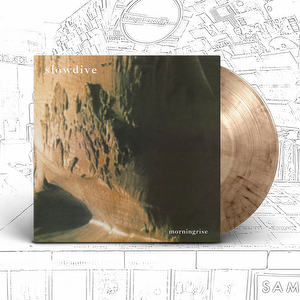 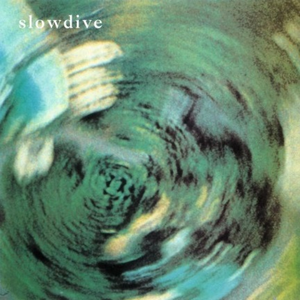