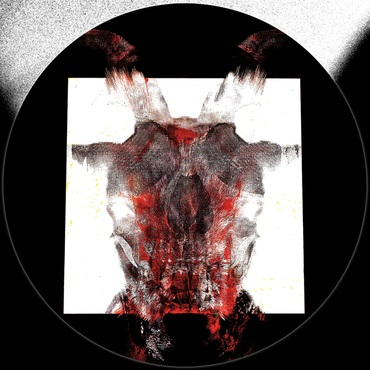 All Out Life / Unsainted [Black Friday 19]

7” picture disc: these are limited to 1 per customer

The song whose lyrics gave their newest album its name, but doesn't appear on it gets its first physical release on this special picture disc 7" for RSD Black Friday.

Slipknot stand out as one of history's most impactful and culturally significant hard rock entities. Since first landing in 1999, the group has garnered 11 platinum and 38 gold record certifications worldwide with its 2008 offering All Hope Is Gone debuting at #1 in seven countries-including the U.S. They've covered magazines ranging from Rolling Stone and SPIN to Guitar World and Billboard and earned a GRAMMY Award for "Best Metal Performance" as well as numerous accolades from Kerrang!, Revolver Golden Gods, NME, Metal Hammer Golden Gods, and more. Live, they've decimated stages everywhere from Rock In Rio to Soundwave in addition to launching their own international festival experience KNOTFEST.

More Items From SlipknotSee all 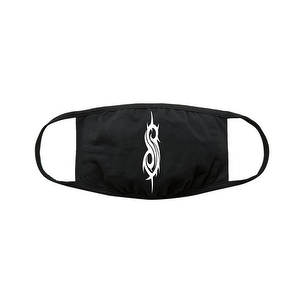 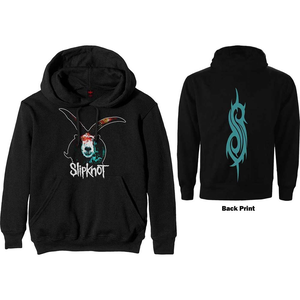 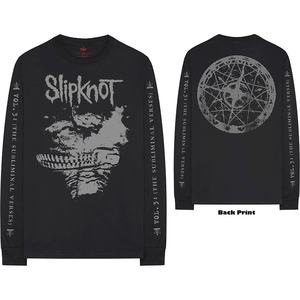