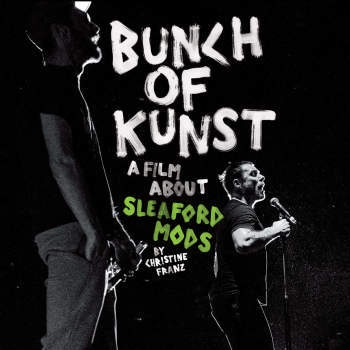 Bunch Of Kunst Documentary / Live at SO36

CD + DVD
£18.99
Add to cartBuy now
This item hasn't been updated for over a year. We believe the item to be in stock, but that might not necessarily be the case.

Thanks to their sweary rants about modern England, Nottingham duo Sleaford Mods have been called "The world's greatest rock 'n' roll band" by Iggy Pop and "the soundtrack to post-Brexit Britain" by the Guardian.

Following them on their two-year journey from Sherwood to chart success, award-winning music documentary Bunch of Kunst tells the story of three guys taking on the music business on their own terms „This documentary film is the perfect antidote to those sexy, racy, rock’n’roll yawns most bands hide behind. We are indeed, a Bunch Of Kunst.“ Jason Williamson, Sleaford Mods 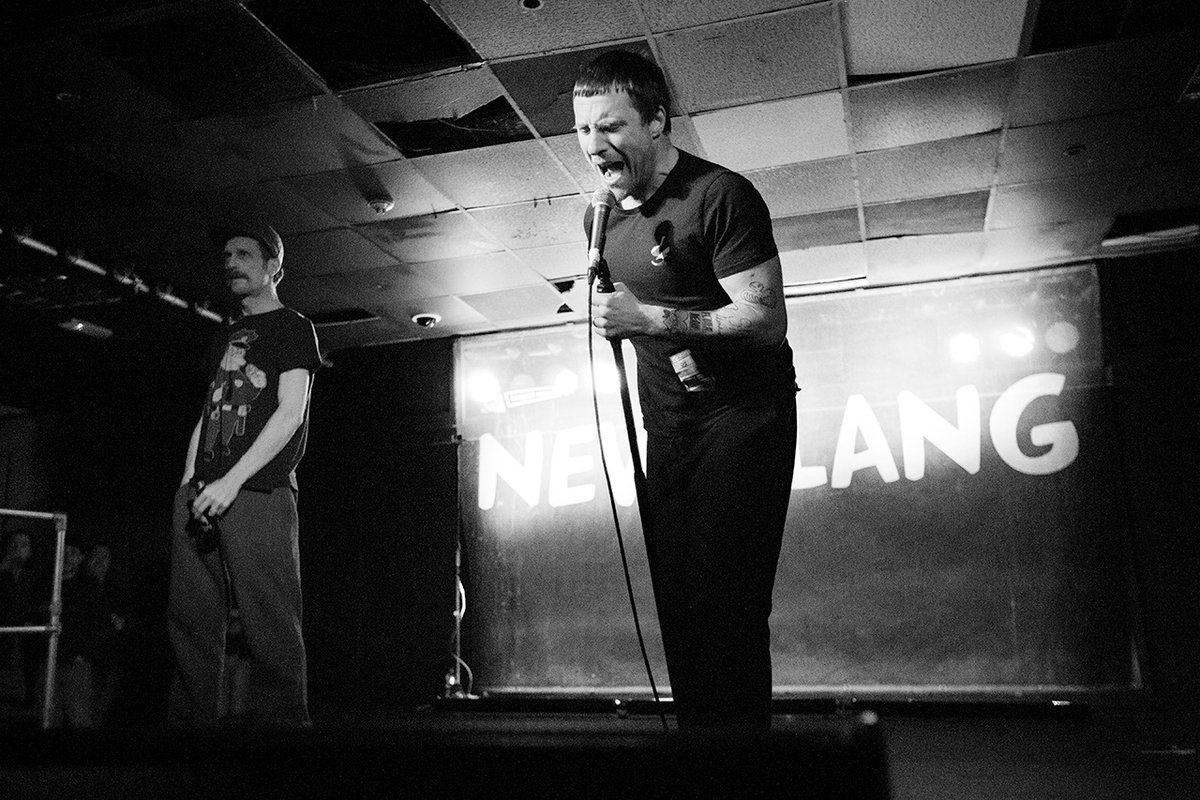 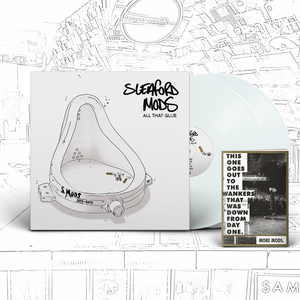 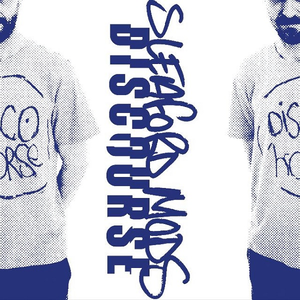 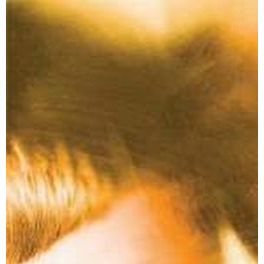