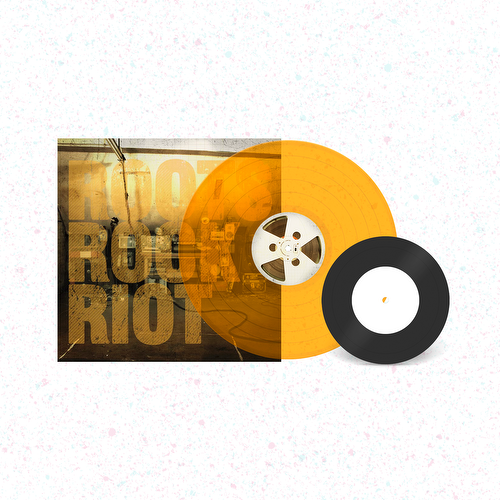 A long-awaited vinyl release of the excellent 2007 Skindred album from Hassle Records, paired with a bonus 7" that includes 2 previously unreleased tracks.

Hassle Hindsight if a new sub label of Hassle Records, the UK indie that celebrates its 15th year in existence this year. Created to facilitate the occasional one off re-issues of releases and records from the past that the people at the label have loved and still love. Having already reissued Reef's debut 'Replenish', along with Kerbdog's self titled and the critically acclaimed 'On The Turn', this time it's Skindred's turn, with their much loved 2007 album 'Roots Rock Riot'.

This re-issue via Hassle Hindsight marks the album's first ever release on vinyl, and as an additional bonus, all copies of the initial vinyl pressing come with a 7" featuring two exclusive tracks. First of all there is finally the addition of the track 'It's a Crime', only ever available on the original Japanese version of the album, and the previously unheard track 'Struggle', taken from the original album recording sessions but never released until now.

Also released as part of this re-issue campaign is a brand new CD format, including both tracks featured on the 7" included with the vinyl, plus also a further additional track, an acoustic version of the Roots Rock Riot album track 'Destroy The Dancefloor'. 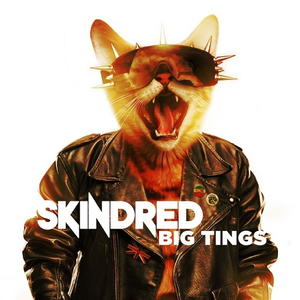 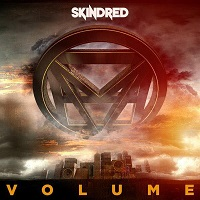 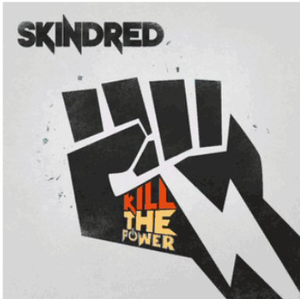 Anti-Flag For Blood and Empire Music On Vinyl