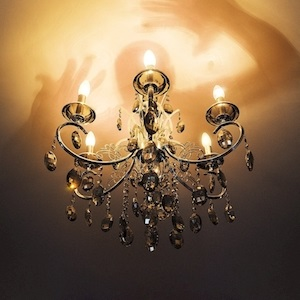 "Insomnia is a collection of slick, streamlined rap music. Skepta produced a few of the tracks, flipping an MIA sample beautifully on “St. Tropez.” Vocally, Skepta is his usual brusque self, and Chip absolutely raps his ass off." / "The UK rap world has never seen three of the scene’s most in-demand rappers surprisingly team up for an album. Here the best of north and south London have come together and paved the way for others to follow suit." 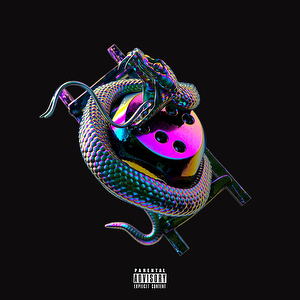 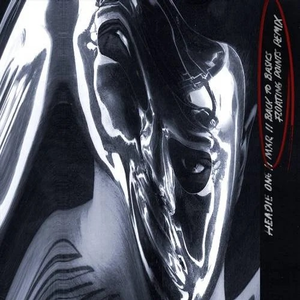 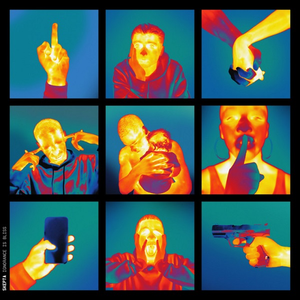